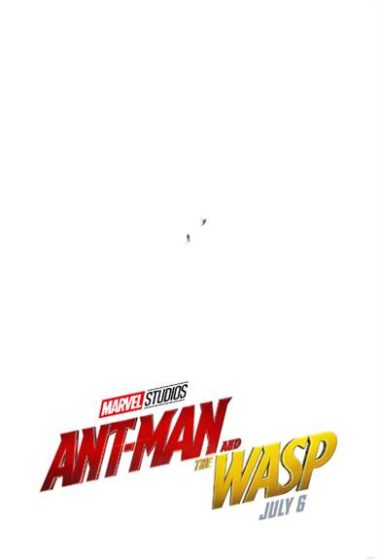 The other night at the Black Panther Premiere there was a message and a poster that came up that said that the Ant-Man and The Wasp trailer was going to be released the next day. When I first watched this trailer I wanted to cheer because it was insane. I love how they are using the shrinking and growing tech to do so many visually crazy things. I especially loved the the use of a Pez dispenser. I showed Eva the trailer and she was giggling like crazy at that part of the trailer.

So, it looks like they are immediately addressing some tings about Captain America: Civil War. Scott Lang asks Hope Pym that if he had asked her, would she have helped to which she responds, “I guess we will never know.”

We find out also that because of Scott’s actions Hank and Hope end up on the run. We also see that Michelle Pfeiffer is on the movie and she is going to play Janet van Dyne who was the original Wasp. She is trapped in the micro universe (not sure if it was called that or not) but I speculate that we will see her return.

I’m also excited to see Walton Goggins as the bad guy in this one. He always makes a great bad guy and I am crossing my fingers and hopping against hope that I get to do something with Disney around this movie because I’d love to meet Walton Goggins.

END_OF_DOCUMENT_TOKEN_TO_BE_REPLACED 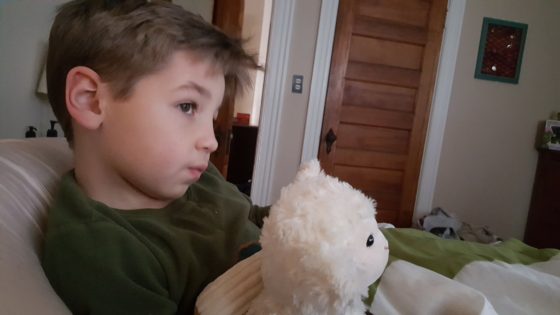 Eva was sick for Monday and Tuesday. We figured that Andrew would be sick as well. He was doing fine on Wednesday and then was a bit tired Wednesday night. This morning he and Eva both used a Thyme oil steam to help them out. However, I got a call from Allison around 11:30 and she told me that Andrew had a high temp. I picked him up and took him to Toys R Us before going home. He had some money to spend there because some of his birthday gifts were duplicates. I figured that we’d be picking up one of the Jungle sets. Instead he picked up a container that was filled with LEGO bricks but wasn’t a specific set. I asked him why and he said that he didn’t want to be told what to build because that is boring. That’s my boy. He loves going his own way.

It was nice to have him home for the afternoon even though he slept through most of it. After lunch I we went upstairs so he could lay down while he watched some Llama, Llama on Netflix. I thought he was a bit old for the show but he enjoyed it very much. While he watched I read more of Ready Player One. I finished it today as Andrew drifted off to sleep. The book was incredible. I loved it! I did think it would be better if it had at least mentioned Thundercats or Transformers. The book did at least mention Voltron so that was cool. I wonder if Voltron will be in the movie.