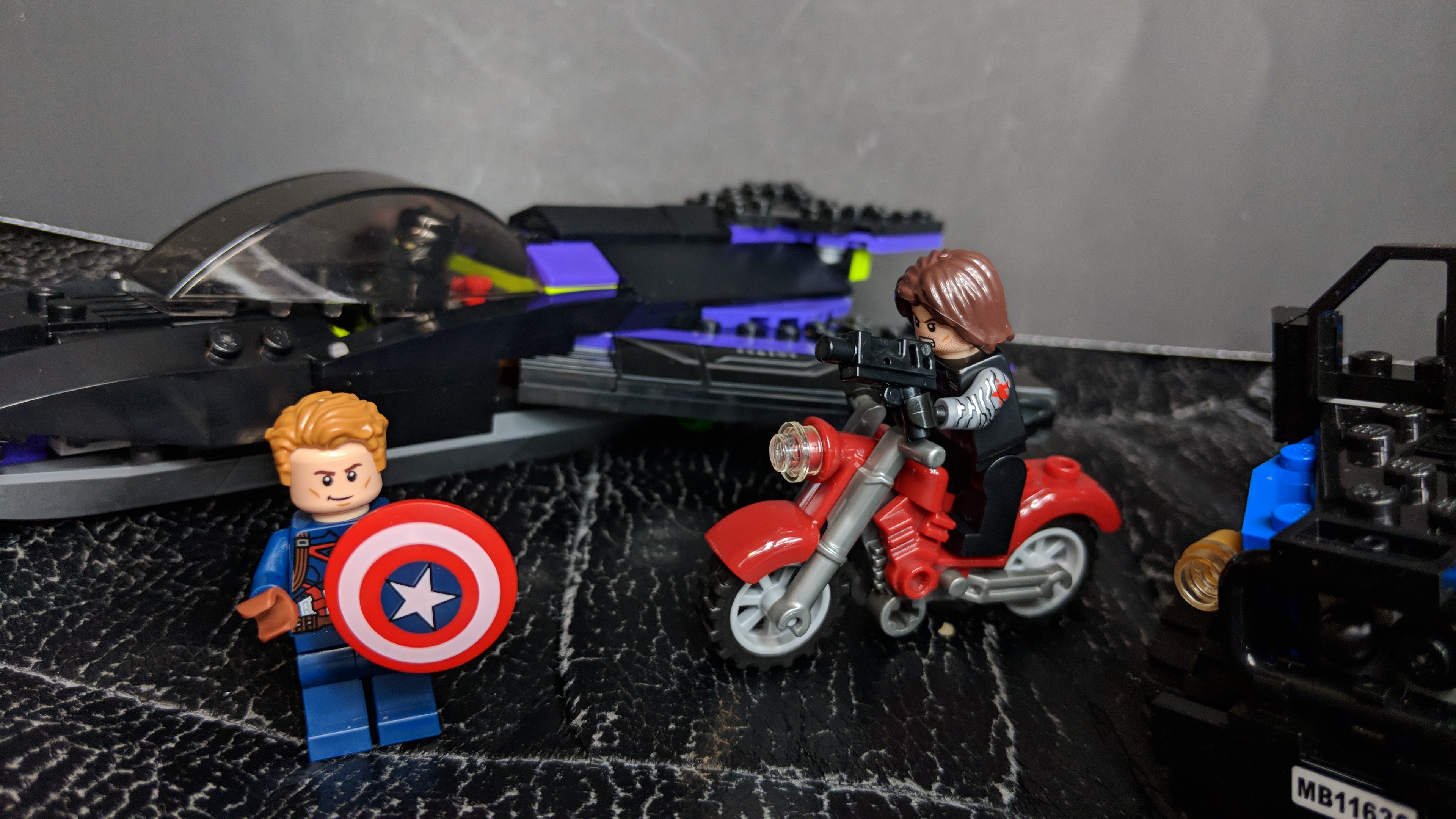 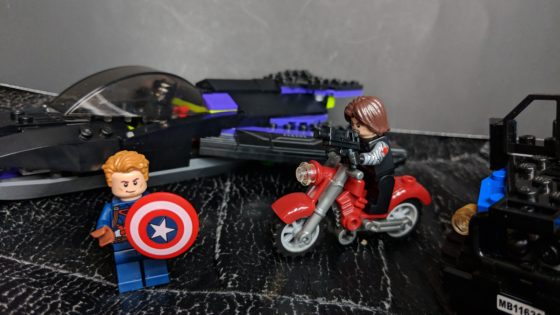 From the LEGO Marvel Super Heroes Captain America Civil War line there was one set that had Black Panther. The one was the chase with Captain America and The Winter Soldier and Black Panther. It was a pretty sweet part of the movie and there seems to be another scene like this in the Black Panther Movie. In fact there is a big deal spot with a Lexus and it being remotely driven by Shuri, Black Panther’s sister. I really wish that LEGO made that into a set. I think it would have been insane.

There are two sets from the Black Panther movie which I will build at a later date and those include some of the major characters plus a rhino that has tech on it. I am looking forward to seeing that in the movie, that is crazy. The ship in this particular set is amazing and I loved building it. The techniques used were excellent and lots of fun. I’ve begun to appreciate this so much more as of late. You can blame Built from Bricks on that one. 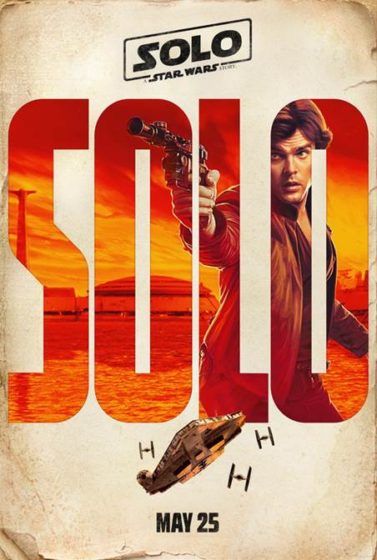 I caught the teaser trailer for Solo: A Star Wars Story last night during the big game. This morning I caught the whole trailer on GMA. I actually stayed awake long enough to watch it and then attempted to get some sleep. With all that has been said about the movie I was a bit worried but the trailer looks like it is going to be a fun ride. Almost like a Western, like a Western with a train robbery or something like that. It will be cool to learn more about Han Solo and his friendship with Chewie and Lando. Donal Glover looks super fly as Lando, too. Here is the trailer.

Board the Millennium Falcon and journey to a galaxy far, far away in SOLO: A STAR WARS STORY, an all-new adventure with the most beloved scoundrel in the galaxy. Through a series of daring escapades deep within a dark and dangerous criminal underworld, Han Solo befriends his mighty future copilot Chewbacca and meets the notorious gambler Lando Calrissian, in a journey that will set the course of one of the Star Wars saga’s most unlikely heroes.

Below I have additional Character Posters and Social Links to learn more about Solo: A Star Wars Story END_OF_DOCUMENT_TOKEN_TO_BE_REPLACED