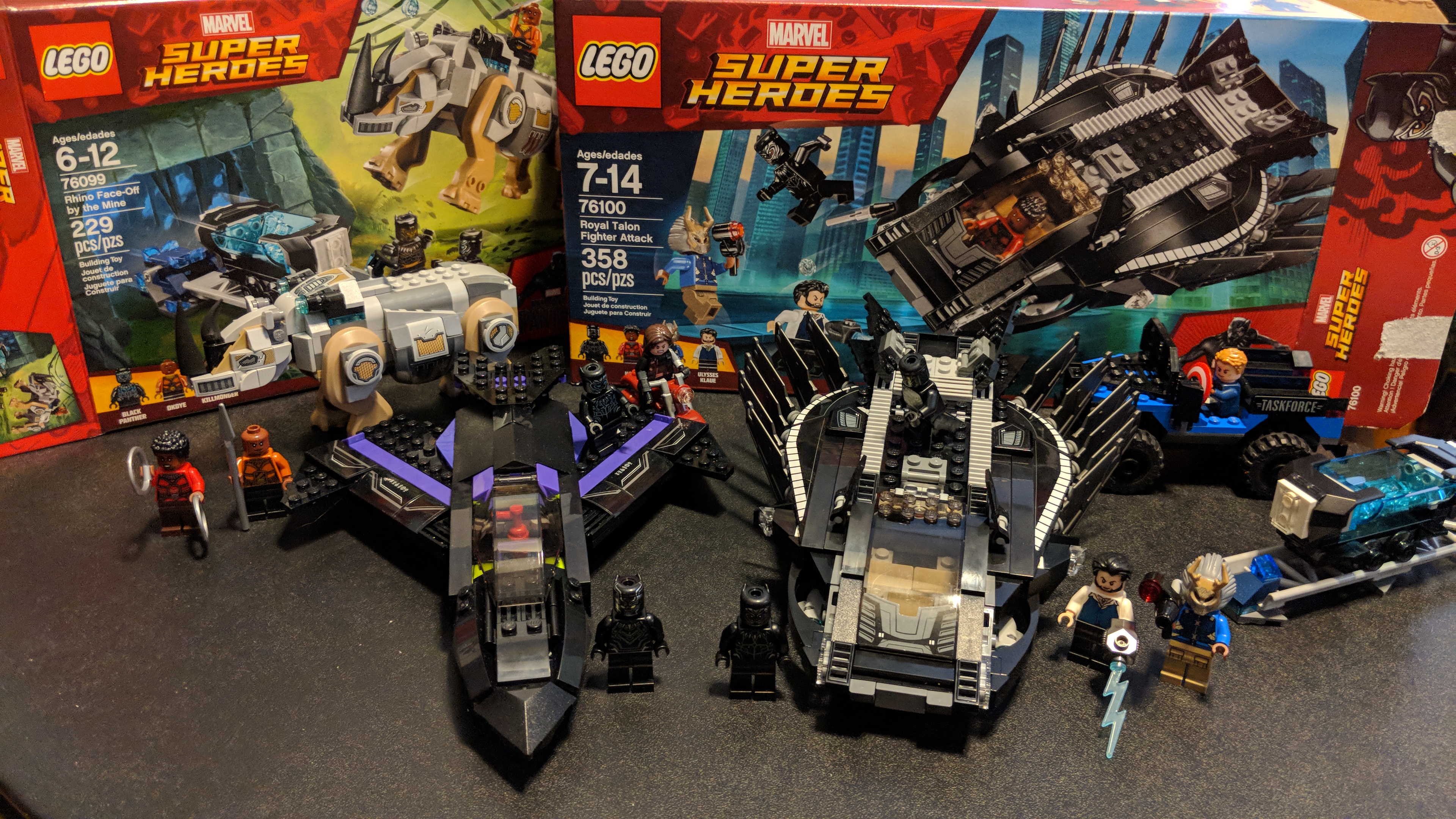 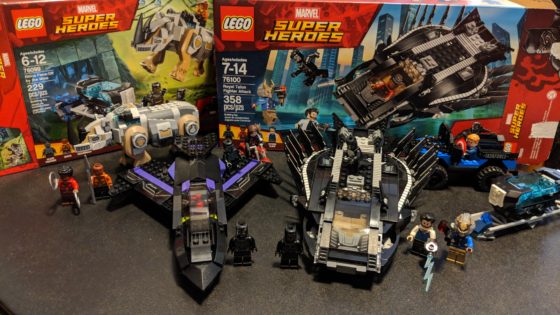 I went to see Black Panther this morning. I have been eagerly awaiting the release of this movie. I’ve wanted to know more about this character since his appearance in Captain America: Civil War. Black Panther was an electric character and stole many great moments in the movie. There were some fantastic action sequences that were really intense. So, I wanted to see more.

Before I hit the movie, though I put together one of the Black Panther LEGO Sets. I put it together live on an episode of Built from Bricks. Brian was off traveling the country and exploring caves but he did have time to pop in to the chat room. However, for some reason the chat does not show up on the video. I set it up and for some reason it didn’t work live. You can see the video below.