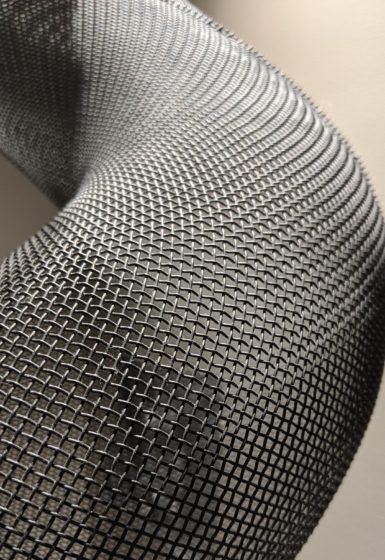 For fourteen years I took a photo every single day until the day I forgot. When I had realized, the next morning, that I had forgotten to take that photo I was crushed. My daily photos had become such a part of who I was and I had lost it. Sure, I could have just continued on with the next day but it was about the consistency and the never missing a day. It took me a while to get back into it but I started again at the first of the year and today I hit a milestone of 300 consecutive photos. It will certainly take some time to get back up to 4500 but I will keep working on it.