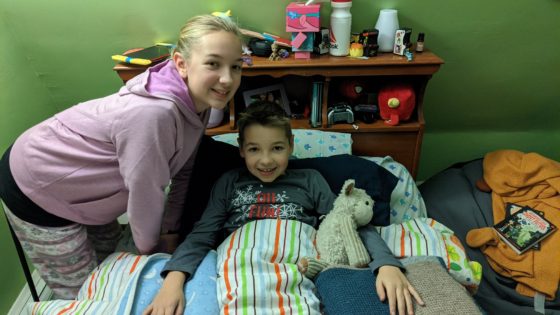 We took it pretty easy on the first day of the new year. We used our Disney + subscription to watch the original movie, Togo. What a beautiful movie. This was the story of the outbreak in Nome Alaska and how there were several dog sled teams that worked together to get the treatment to the town. The story that people know is about Balto but the true story is about Togo, the lead dog that was the least likely to ever be the one to do this trek. It was so beautifully done and the performances by everyone involved were excellent. The lead of the movie was Willem Dafoe as musher Leonhard Seppala and his wife Constance Seppala was played by Julianne Nicholson. They were very good together. Willem Dafoe was a spot on casting choice for this role. He looks so battle hardened and weather weary anyway. You can certainly see him in this role as a dog musher who is tough as nails. And Julianne Nicholson also brings a depth to her role and a strength to her character. I was tearing up big time by the end of this one. I was so glad that we watched it that I told my parents to watch it as well. I hardly ever find a movie like that to suggest to them but this was it.

We enjoyed some popcorn during the movie. Santa gave the family a popcorn set with different types of popcorn and also flavors to shake on top. With Cheddar Bacon, Sriracha and Sea Salt Caramel everyone had something to enjoy. It was a nice way to spend the first day of the year.