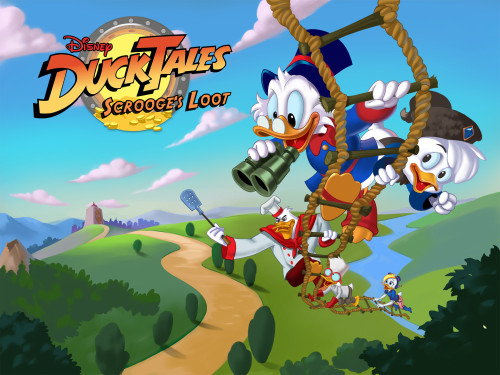 The other day a free Duck Tales app came out for both iOS and Android devices. I downloaded it and gave it a go. The graphics are good but the gameplay will take some getting used to. I just haven’t had much time to play it yet. I think it would be better on an iPad, but I’d need a newer one to really enjoy the game. One the iPhone it is okay and I should give it another shot. I used to like the show and was hoping that Disney would do something cool like put in some Duck Tales, Tailspin and Rescue Rangers figures into Infinity. Now that, that would be lots of fun.

Here is the trailer.

Race for the Gold in DuckTales: Scrooge’s Loot from Disney Interactive!
Compete Against Friends in this Online Battle Arena for iOS and Android Devices

The Beagle Boys have stolen Scrooge’s loot! It is up to players to join the citizens of Duckburg and recover his gold in this free to play game launching today for iOS and Android devices from Disney Interactive. Players join the adventure with Uncle Scrooge and Launchpad to retrieve Scrooge McDuck’s fortune from the villainous Beagle Boys.

This new DuckTales adventure has players competing with friends and facing off against the competition to haul the most treasure back to their vaults in an online multiplayer battle mode. Players can also enter a single-player mode to complete important missions and quests across several different maps, including an airship, a western town, deep caverns and the Sun Temple. 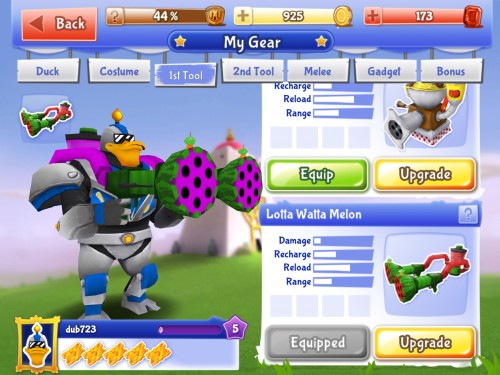