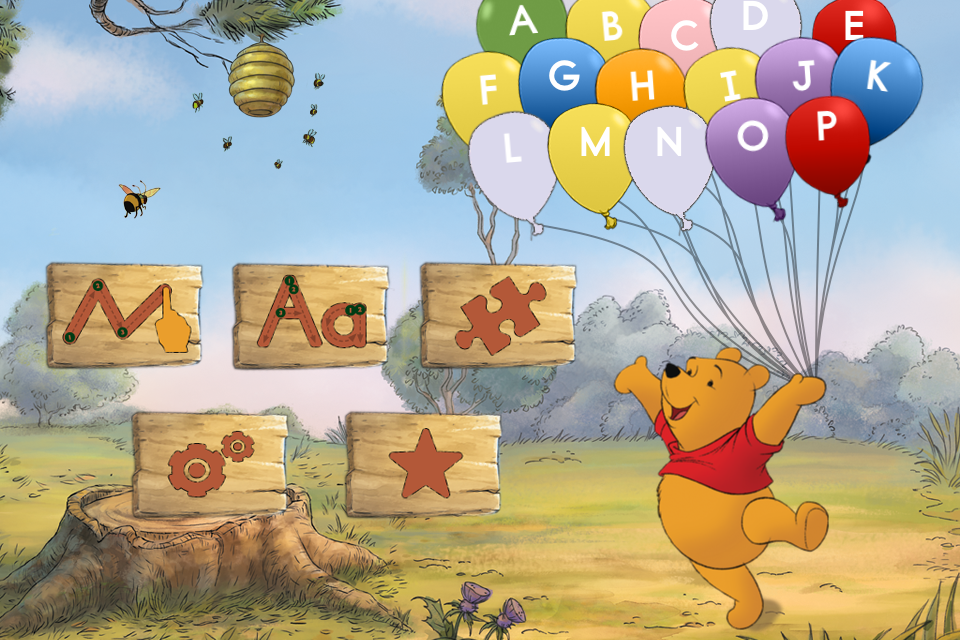 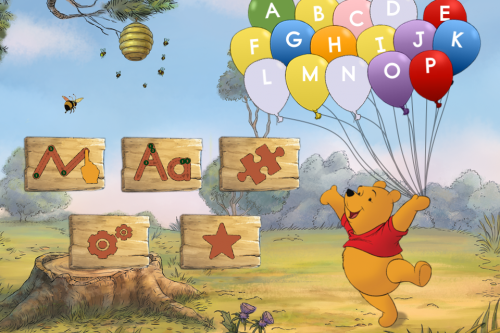 Disney Learning continues to come out with entertaining apps for kids. The latest one is called Letters with Pooh. This is a cute app that takes you through a Winnie the Pooh story while building alphabet skills. Each part of the story builds upon the next. The kids are able to begin with practice tracing motions. Then they move on to tracing letters and also recording their own voice with each letter. Once kids accomplish that task they move on to a new task where they are provided a letter and must find that same letter on the page. And for parents there are tracking tools to see your kid’s progress. 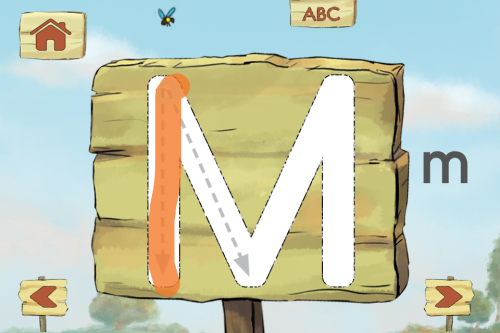 I gave the app to Eva and let her go. She’s learning a new letter each week at school and working hard on her upper and lowercase letters. I sort of did my on thing as she played and I saw how she progressed in the app and how much she loved recording each letter. She was learning as she was being entertained. She’s known her ABCs for years but writing the letters and recognizing her upper and lowercase letters has been a challenge that she has embraced. 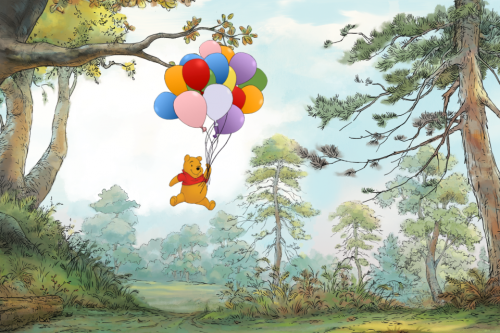 Help Pooh get some honey.

As the children trace and record each letter they earn stickers and they help Pooh find some honey. Once kids progress from tracing the letters and recording them they can move on to letter games. There are games where kids find the letters that Tigger has dropped, games where they drag letters onto a black and white image to color it in and they even make use of the accelerometer to catch the correct falling letters. Each game continues to reinforce the identification of the letters and gives kids fun ways to continue to learn while playing. 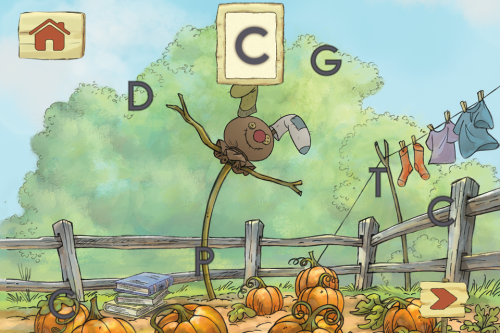 The app is great for parents too because parents can track the progress of their children. How much time has the child used the app. How many letters has the child traced (52 with upper and lowercase letters). How are they doing with the Puzzle game and the Letter Catch. There is even a section for getting tips on how to continue the fun outside the app and parents can even sign up to be alerted to new Disney Books and special offers.

The Letters with Pooh app was developed by Disney Publishing and educators. Letters with Pooh is available for $1.99 on iPad, iPhone and iPod Touch or at http://itunes.apple.com/app/letters-with-pooh/id535661652?mt=8

Disclosure: I received a copy of this app to test and review. Opinions about the app are 100% my own.