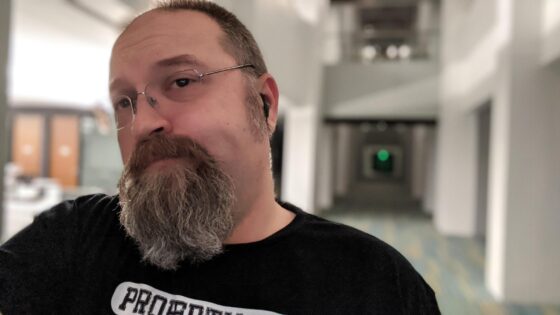 Tonight was supposed to be the Father/Daughter dance for Eva’s school. It is the first one that we’ve ever missed. Obviously there is a strong reason for it but still, a tough thing to be missing. Some of the other parents and kids dressed up tonight and did some special Father Daughter dance things. That would have been great for us to do as well. However, I had to go in to the office to run the physical switchboard. This was after having to come in last Monday to get a special computer with special software to run the switchboard remotely.

You might ask, why do I have to go to the office and be with the physical switchboard. Well, we have never had remote switchboard capability before and our technical team put this together last week. While it works great it is not perfect and so as a company with many hospitals across the country relying on us to be there to help we can’t go letting calls slip through the cracks. So, as a backup precaution one person comes to the physical building and sits at the physical switchboard, while they run the remote software they are also able to grab any calls that are missed by that software. It is a good thing, too because our day staff discovered that certain numbers that customers call (older numbers) are not routed to the new software but rather the physical switchboard. So that is why I am the only employee in the whole building (save one guy in Operations who is somewhere.) 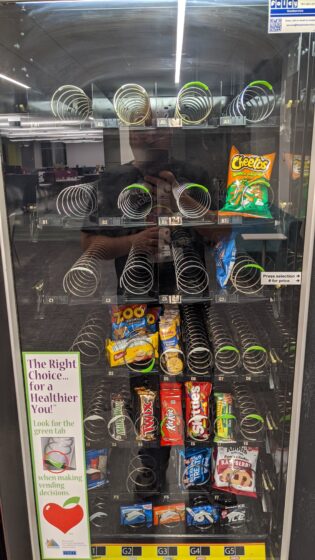 Did I also mention that the vending machine is looking sparse! It is a good thing that I didn’t want Chex Mix as they are not dropping anytime soon. 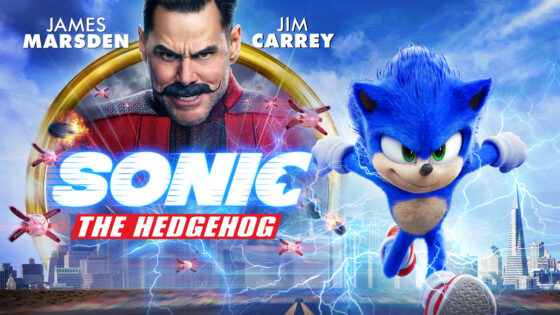 I received screener access to watch the Sonic the Hedgehog movie before it becomes available on digital on Tuesday March 31st and then 4K Ultra HD & Blu-ray™ Combo Packs Arrive May 19. Opinions re my own.

James Marsden is pretty much the king of playing off CGI characters. He is excellent when it comes to smart sassy characters that turn his character’s lives upside down. I also like the work that Ben Schwartz did as the voice of Sonic. He made a perfect voice for this super fast and fun character. The rest of the cast rounds out with Jim Carrey as Dr. Robotnik. His performance is reminiscent of his days on In Living Color. So off the wall.

The humor was good and the action was crazy. All of Dr. Robotnik’s crazy tech was such fun to watch. There was an intense chase scene that just kept going and going with more unbelievable tech. There were some cool parts that made use of just how fast Sonic could go and so many Easter Eggs in the movie.

Overall it was a good adaptation of a video game. The story was good, the action kept coming and the characters were fun. Jim Carrey does a great Dr. Robotnik.

I watched the bonus features as well. In Around the World in 80 Seconds we see a sketch type cartoon of all the places Sonic loves on Earth. It goes really quick so pay attention.

There were also plenty of deleted scenes including the original opening of the movie. We see the outcome of this opening later on in the actual movie but this original opening explains one man’s obsession with Sonic. I think it could have been used later in the movie, though. It was pretty funny. They even expanded upon this character in the second deleted scene. This scene also explained more about how Tom was so special to the town of Green Hills. A couple more scenes were not fully rendered but gave some insight into the movie. More exposition.

My favorite part of the bonus features was For the Love of Sonic. This is where the cast goes and talks about how iconic Sonic is and how it was important to bring him to the big screen. There is much more including commentary through the movie. More about the movie below. END_OF_DOCUMENT_TOKEN_TO_BE_REPLACED