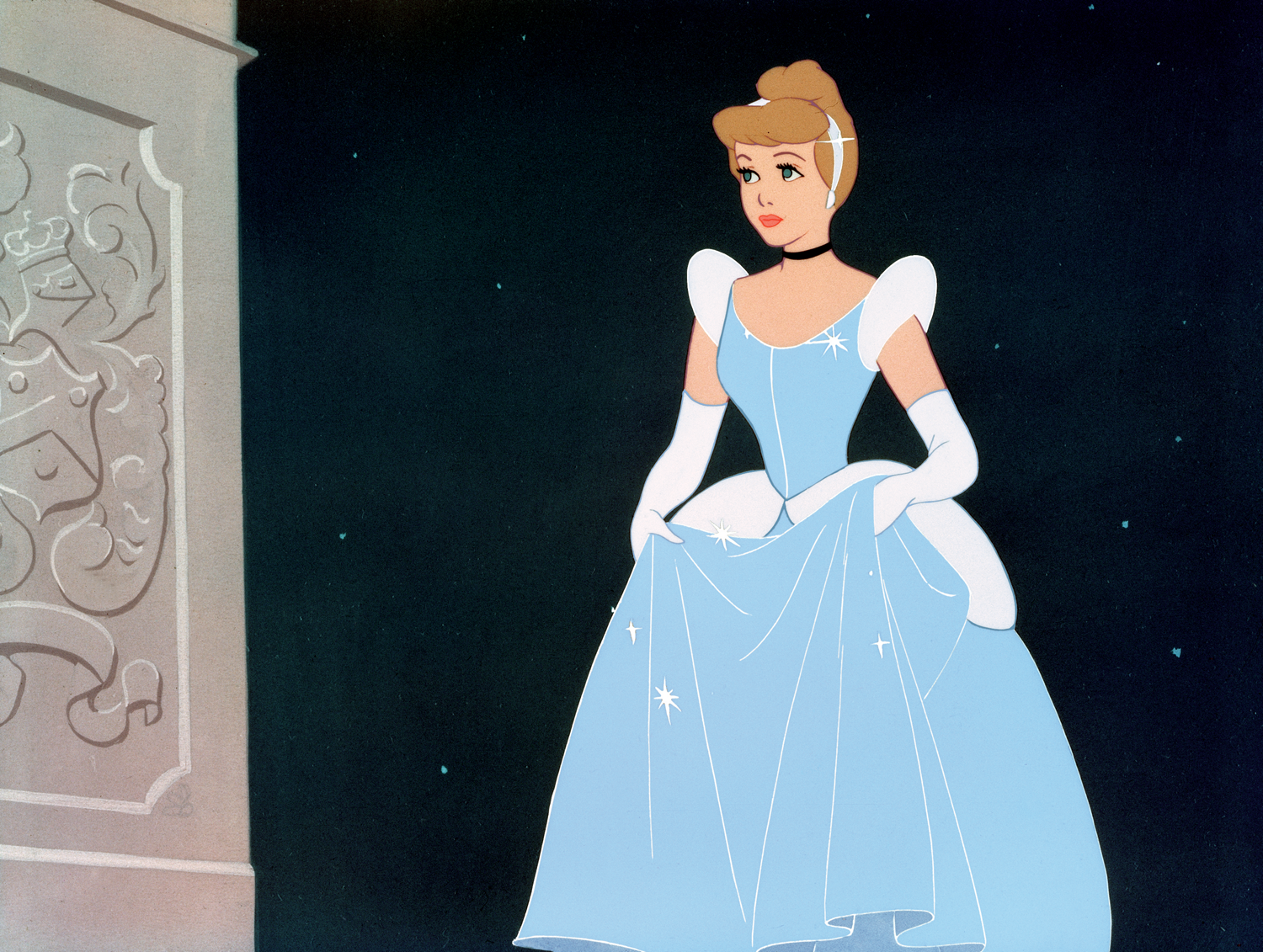 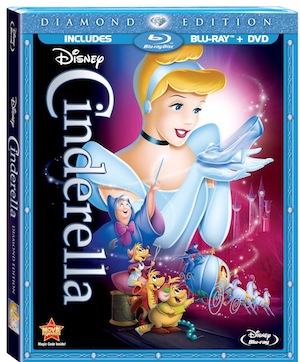 A couple of years ago when Eva started playing dress up and pretending to be a princess we wanted to show her Cinderella. Come to find out we did not have Cinderella on VHS or DVD and couldn’t find it from friends or family anywhere. But we did somehow get Cinderella III on DVD from a movie club selection that we never got around to sending back. So Eva has seen Cinderella III but never the original movie.

Well, her wait is now over. Cinderella is being released from the Disney Vault as a Blu-ray™ Diamond Edition. 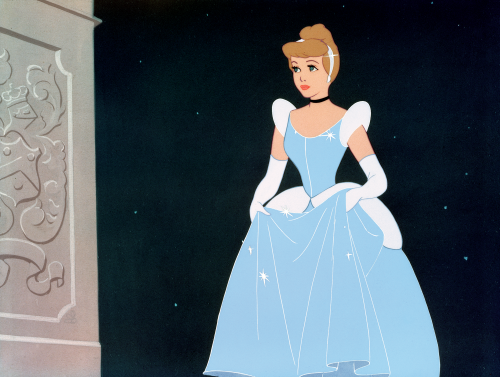 Eva and I watched the movie together. It had been years since I’d seen it and seeing the movie through Eva’s was something special. I think that every dad sees his daughter as a little princess and Cinderella has been a princess that Eva’s dressed up as many times. We’ve been to Disney a few times and each time that Eva meets Cinderella it is amazing. 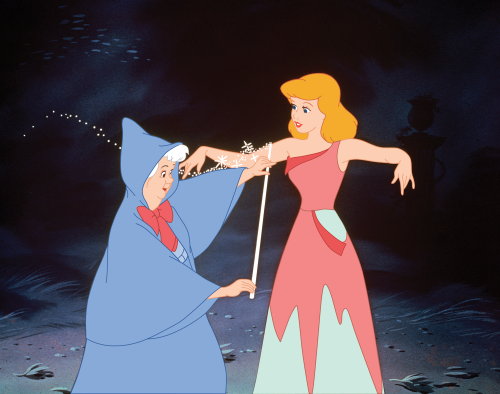 Here’s what I hope that Eva has taken away from this story. Cinderella gets horribly bullied by her step mother and step sisters but still remains a beautiful person inside. She cares for the animals of the chateau, her only friends. She is still pleasant in the face of her horrible family and the bad luck and tragedy that has befallen her. She can still sing, smile and dream. She does not give up on those dreams. 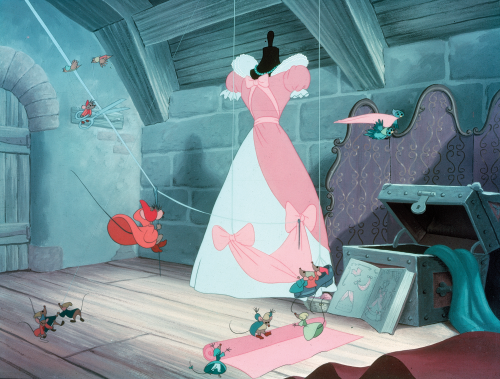 The Blu-Ray has some great extras on it too. One is the short Tangled: Ever After. A comic farce where Maximus and Pascal chase after runaway rings. This was a hilarious short and so much fun to watch in High Def too. A great little extra for the Blu-Ray.

Another fun extra was a behind the scenes tour of the new Fantasyland at Walt Disney World. Ginnifer Goodwin, Snow White from Once Upon a Time, hosts the tour and shows us what is coming from the park. Eva asked Allison and I when we could go back to Walt Disney World. Part of the new Fantasyland will be completed in 2012 but I think the whole thing might be finished by 2014. I’d love to take her to everything in the New Fantasyland and I certainly hope that she is still enjoying princesses when she’s seven. 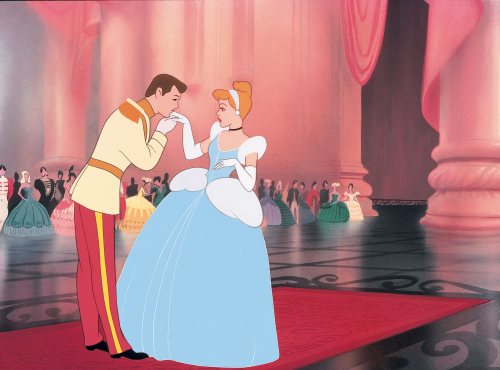 I think she’ll still be enjoying princesses especially now that she’s seen the ultimate princess movie and enjoyed it so much. If this movie is not in your own collection I suggest you grab it before it goes back into the vault.

Here’s the Official Press Release about the movie and all the different types of editions are being released.

BURBANK, California, April 27, 2012 –– “A Dream Is a Wish Your Heart Makes,” and at the stroke of midnight, October 2, 2012, dreams around the globe really will come true when The Walt Disney Studios opens its prestigious vault to release one of Walt Disney’s most timeless and beloved masterpieces of all time, “Cinderella,” in the highly anticipated Blu-ray™ Diamond Edition Collection. 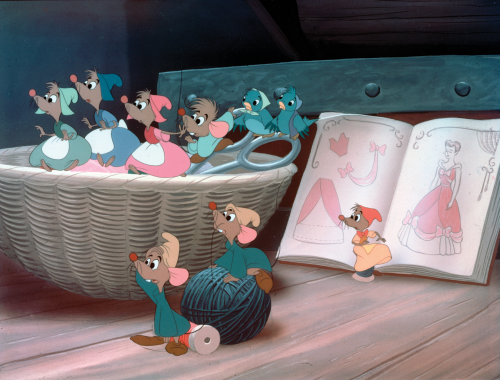 This enchanting classic comes alive in stunning fashion for in-home viewing for the very first time on Blu-ray high definition with enhanced picture and sound, once again being embraced by new and old generation alike and only available … as long as the spell lasts.

The “Cinderella: Diamond Edition,” with its spellbinding storyline, memorable music, unforgettable characters and spectacular animation, sparkles like never before with a wide-array of bonus features that extend the viewing experience for the whole family to enjoy including never-before-seen material, family-friendly interactive activities, games and more. 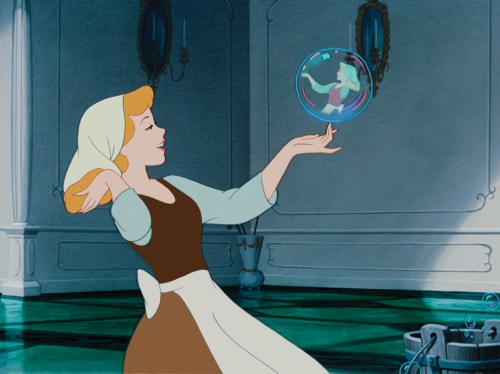 “Cinderella: Diamond Edition” will be offered for purchase in several distinct packages:

“Cinderella” will join the company’s prestigious line-up of Blu-ray Diamond Collection titles this Fall which is currently comprised of “Snow White and the Seven Dwarfs,” “Beauty and the Beast,” “Bambi,” “Lady and the Tramp” and “The Lion King.”

SOCIAL MEDIA CHANNELS:
To learn more and keep informed on this release:

About Cinderella:
Everyone orders Cinderella around: her cruel stepmother, her awful stepsisters — even the big clock in the church tower tells her when to start another day of drudgery. But they can’t stop her from dreaming, and Cinderella has faith that someday her wishes will come true. When an invitation to the royal ball arrives, Cinderella is sure her time has come — until her stepsisters, with the encouragement of Lady Tremaine, tear her gown to shreds. Just when Cinderella believes all is lost, her Fairy Godmother appears, and with a wave of her wand and “Bibbidi-Bobbidi-Boo,” transforms an ordinary pumpkin into a magnificent coach and Cinderella’s rags into a gorgeous gown, then sends her off to the Royal Ball. But Cinderella’s enchanted evening must end when the spell is broken at midnight. It will take the help of her daring animal mice friends and a perfect fit into a glass slipper to create the ultimate fairy tale ending.

About The Walt Disney Studios:
For more than 85 years, The Walt Disney Studios has been the foundation on which The Walt Disney Company was built. Today, the Studio brings quality movies, music and stage plays to consumers throughout the world. Feature films are released under the following banners: Disney, including Walt Disney Animation Studios and Pixar Animation Studios; Disneynature; Marvel Studios; and Touchstone Pictures, the banner under which live-action films from DreamWorks Studios are distributed. The Disney Music Group encompasses the Walt Disney Records and Hollywood Records labels, as well as Disney Music Publishing. The Disney Theatrical Group produces and licenses live events, including Disney on Broadway, Disney On Ice and Disney Live!.

Disclosure: We received a copy of the movie to watch and review: Opinions about the movie are 100% our own.