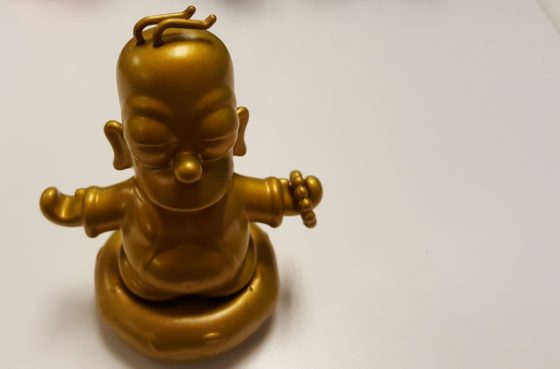 After last night’s trip to see Cirque du Soleil – TORUK I had much to catch up on. I had that post and video to go up and also a post about a Twitter Party for the Ring Video Doorbell that I’ll be a host on next week. And then later on I posted about the Teenage Mutant Ninja Turtles Pizza Oven that the kids and I reviewed. So, at least online I was pretty busy. The day itself was a little less busy. We skipped drop in play group and opted for me cleaning a book shelf in the living room. I organized all the games and books on the shelves and that inspired Andrew to want to play Boom Boom Balloon. It is a fun game and we have it on the video today.

In the afternoon we went and got haircuts. We saw my sister at the salon and she went and paid it forward and took care of our cuts. That was so nice of her. Andrew was very good at the salon. He played on the Samsung Kids tablet and then sat very well for his cut. We saw one of the kid’s babysitters there and she was getting a cut and colored some of her hair blue. I don’t think Andrew was a fan of that because when they asked him about it I hear our hairdresser say that he had no poker face. She’s right, he doesn’t.

We then ran to Target to get a birthday gift for the party tonight. And then to McDonald’s where Andrew played in the play place for close to an hour. I was hoping that I could get him to sleep a bit before the party but that didn’t happen. He faked me out when we pulled in to pick up Eva from school.

I brought the kids home and got ready for work. Then it was off to the birthday party. I dropped them at Monkey Joe’s and then grabbed a dozen donuts for National Donut day and headed to work.