Today Allison and I went to the Dr. to see the baby. You know, with an ultrasound. This was the first appointment I have been able to make and I was so happy I was able to go. We saw and heard the heartbeat. And could make out plenty of baby features. We did not find out the sex and the baby wasn’t cooperate anyway so that was cool. Allison wants to know but I do not. I want a surprise. Guess the baby decided for us. Allison has a contest up on her blog, a baby Pool.

Today is also a day that I have been waiting for for about 2 weeks. Today was the launch of BenSpark’s Refreshing Soda-Club Contest. I am so excited that it is finally here. I’ve been e-mailing back and forth with Kristin from Soda-Club since May 17th about this contest and today it has finally launched. Don’t know about BenSpark’s Refreshing Soda-Club Contest, reader click the link and educate thyself. END_OF_DOCUMENT_TOKEN_TO_BE_REPLACED

After winning the One for Me, One for You contest that Christine sponsored my mind began to think about a contest that I could sponsor. I sent out an e-mail to all of my contacts asking them to vote for me in the contest and one contact was Kristin from Soda-Club. Kristin read this blog and saw that I wanted to do a contest of my own so she proposed that I work with Soda-Club on a contest.

I am very excited to tell you that I am sponsoring a contest along with the folks at Soda-Club. They have agreed to donate the first, second and third prizes for this competition.

First prize will be a Soda-Club Home Soda Maker

either an Edition 1 (black/silver) or the Fountain Jet (white) and supplies â€“ winner’s choice on model. Second place gets a BYOS package (Bring Your Own Seltzer) which includes a sample pack of flavors and a stainless steel mixing bottle. Third Prize would be a Pint Glass with the Soda-Club logo.

I own a Soda-Club Home Soda Maker

and have had one for some time. I enjoy using it and my friends have enjoyed the benefit of my having the flavors that they like most on hand when they come to my house. I enjoy the convenience of having the soda maker in my own home. I also am enjoying the added health benefits of Soda-Club soda. Yes, I said health benefits. Soda-Club soda has less sugar than regular soda and their Diet versions are made with Splenda. This is very important to me because I have had to cut regular soda from my diet and had a hard time finding soda sweetened with Splenda and I did not want to add aspartame to my diet. Sure there are some brands out there that have Splenda but not enough and not in as many flavors as Soda-club has.

On to the contest. Below there is a video that I produced that talks about some of the benefits of Soda-Club soda makers. Watch it and then follow the steps below the video to participate in the contest.

How to Enter the contest

Step 1: Write a 200 word post about what you think the most beneficial part of owning a Soda-Club Home Soda Maker

from Soda-Club would be. If you go above and beyond in your entry say, include your own video, photos or original content then you may attract more voters.

Step 2. Embed the video above into your post.
Step 3. Use this link http://www.sodaclubusa.com/default.htm with Soda-Club as anchor text when referring to Soda-Club.
Step 4. Link to this post using the anchor text BenSpark’s Refreshing Soda-Club Contest.
Step 5. Leave a comment on this post with a link to your contest entry post.
Disclaimer: The contest is only open to those who live in the continental US. Sorry overseas friends and those who live in Alaska, Hawaii or Puerto Rico. If you win you will need to supply your mailing address to receive your winnings. And that is all it will be used for. 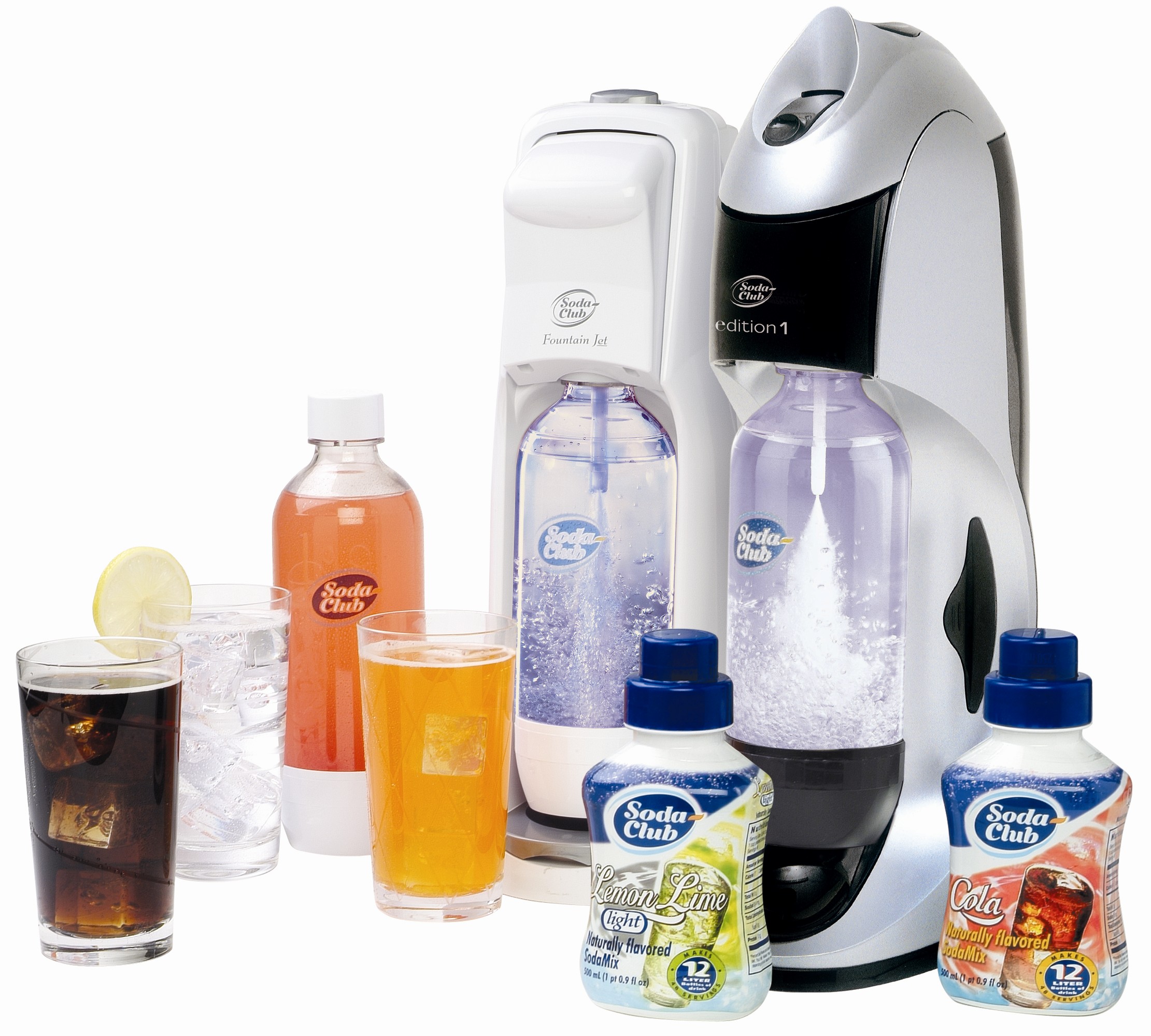 Publicize your post, get as many people to vote for you as you can. Encourage friends and family to vote, encourage others to enter. You have a chance to win one of the most economical and earth friendly devices on the planet. Spread the word.

This contest is sponsored in part by Soda-Club. I received some bottles of syrup for the filming of the video. The Penguin is my personal soda maker that I purchased and so are all bottles and carbonators. Soda-Club is supplying the prizes for the contest.