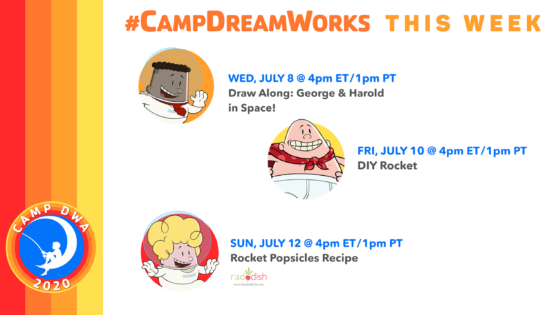 This week for Camp DreamWorks we’re exploring SPACE along with your DreamWorls friends from Captain Underpants. There are three fun activities. 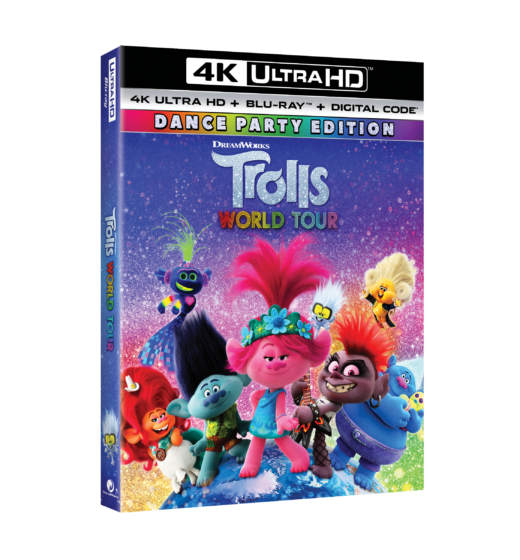 It is hard to believe that an animated movie can express the importance of embracing our differences better than most world leaders, but it is true. The story within Trolls World Tour is celebrating the differences of each and every Troll. Essentially there are 6 musical strings and all the Trolls lived in harmony but some of the Trolls wanted their music to be most important and so they tried to control all of the strings for themselves. To prevent this from happening each type of musical troll took one of the strings and made way to their own corner of the world. They lived apart from each other with their own music like Country, Pop, Classical, Fun, Techno and Rock. We are very familiar with the Pop Trolls as they are the heroes of the first movie. In this movie the Pop Trolls learn something upsetting about their own history, something never taught to them, and they set out to stop the Rock Trolls from taking all of the musical strings and turning everyone into Rock Troll Zombies. Along the way Poppy, Branch and the rest of the Trolls learn to accomplish harmony in another way.

The Blu-ray has a TON of super fun extras like a Dance Party Mode which is a fun interactive experience for the viewer. They get to participate along with Queen Poppy. If you are like me and are not a big time dancer then the Trolls have you covered with Trolls Dance Academy. The Trolls teach you moves for Pop, Waltz, Country, Funk, KPop and Reggaeton. END_OF_DOCUMENT_TOKEN_TO_BE_REPLACED