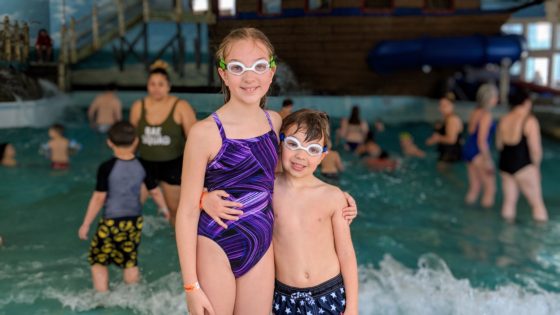 With a house on Cape Cod and visiting pools we wanted to make sure that the kids know how to swim. So, we enrolled them into swim classes when they were very young and we also have them in Swimming classes at the beach in the Summer. Learning to swim is very important. I did not know this but drowning is the leading cause of unintentional death for children ages one to four. Ever year I see more and more reports of little kids who have fallen into pools and drowned. It was a very big fear of mine. So, learning to swim is incredibly important to me. If you want to get swimming lessons for your ids then take a look at the resources at www.TeachMeToSwim.com. For more details on International Learn to Swim Day™ see the press release below. END_OF_DOCUMENT_TOKEN_TO_BE_REPLACED 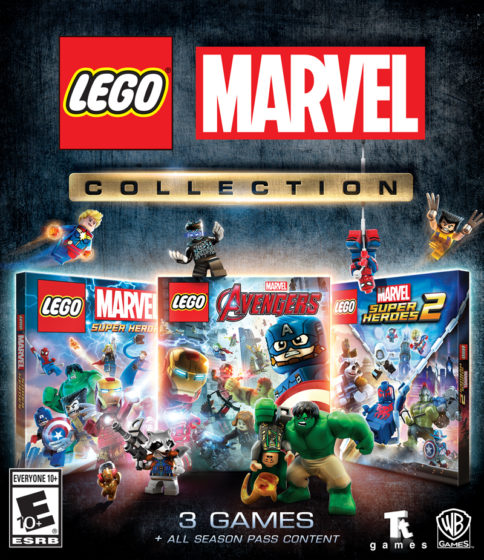 You can get the game through our Amazon.com affiliate link below.