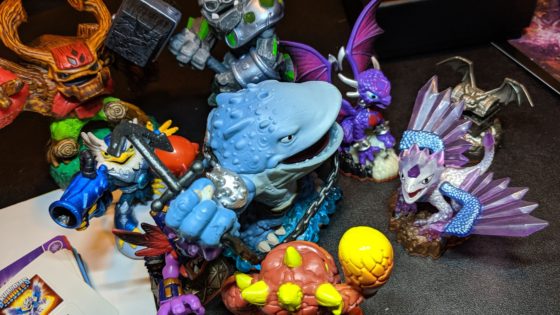 I went and got a haircut today. The woman who cuts my hair knows that I was a big time Skylanders collector and her kids used to play the game. She’s cut my hair for so many years and we’ve talked about a ton of pop culture in that time. We talked Skylanders a number of times, too. So she remembered that I enjoyed the game and offered me the figures that her kids had. I was more than happy to take them off her hands. She gave me about 10 of them including a bunch of doubles. I mean I have all of them already but to get two doubles in the haul now gives me even more. I am thinking that maybe I take them and customize them with some paints. Might be fun to do. I made a video of my haul below. 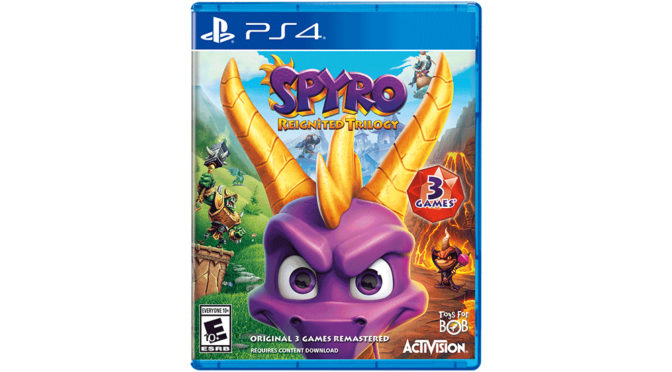 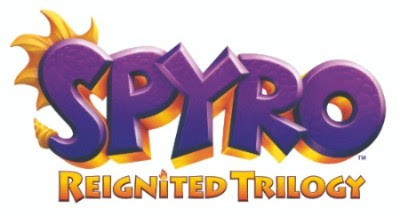 In all honesty, I never played any of the Spryo the dragon games. I didn’t have a PlayStation when they were popular and so I missed out on them. I found out about Spyro when the first Skylanders game was released and he quickly became my favorite guy. Well, Spryo is coming back and this time all three of the original games are being scaled up and repackaged and being released for PlayStation and XBox. While I still don’t have either of those consoles I am holding on to hope that the game also gets made into one for the Nintendo Switch. That is not confirmed but it has been slightly rumored, or at least it was on one video that I watched about all the cool things that are going on with this game. Take a look at this trailer for the game and see if you see some familiar styles, especially if you are a Skylanders fan.

Spyro’s back and he’s all scaled up! Same sick burns, same smoldering attitude, now all scaled up in stunning HD. Spyro is bringing the heat like never before in the Spyro™ Reignited Trilogy game collection. Rekindle the fire with the original three games, Spyro™ the Dragon, Spyro™ 2: Ripto’s Rage!, and Spyro™: Year of the Dragon. Explore the expansive realms, re-encounter the fiery personalities and relive the adventure in fully remastered glory. Because when there’s a realm that needs saving, there’s only one dragon to call.