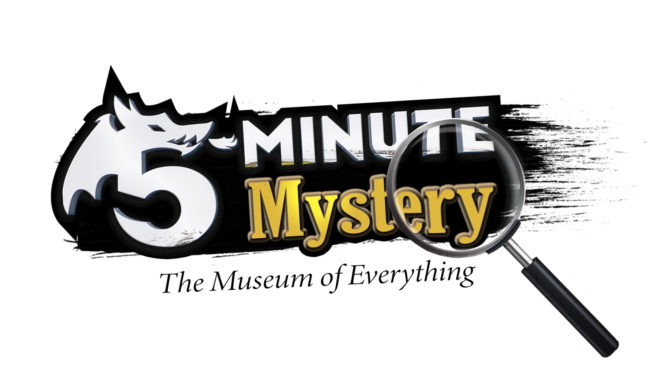 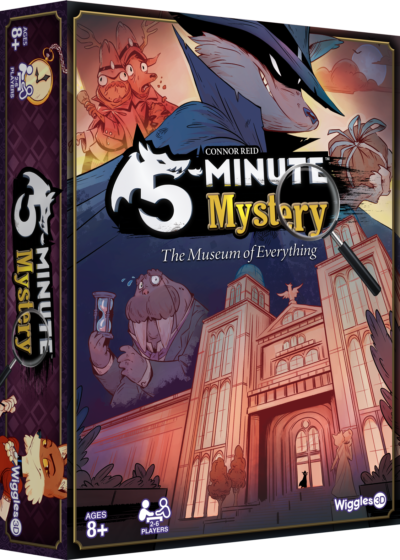 We received a copy of Five Minute Mystery for free from Wiggles 3D. Opinions are our own.

The one thing in my Holiday Gift Guide that I will recommend even though you will not have it in time for this holiday season is Five Minute Mystery. I was asked if I wanted to review this game months ago and once it was ready a copy was sent us to check out and enjoy. What we received was a prototype of the game but as far as I can tell it was very much complete. The reason I was excited to try this game out and happy to recommend it to people is that Wiggles 3D made Five Minute Dungeon one of our all time favorite family games to play. I liked it so much I backed it on Kickstarter even though we had a full game. Then we reviewed their expansion pack for the game when that came to Kickstarter.

Well, Five Minute Mystery came to Kickstarter today at 11am EST. Please use my referral link to go to the campaign – https://wiggles3d.com/mystery/spark.php. The first 500 backers get $5 off the game. I don’t know if I get anything for referrals but I don’t really care, I just want to see this game succeed because it is so much fun.

What makes it so much fun?

The concept behind Five Minute Dungeon was that you have a group of people working together under a very tight time constraint to accomplish a goal. The same concept applies here. It is a fast paced game and plus, you know that you are done in five minutes. You can choose to play multiple times as there are various “Case Files” cards. Players draw the Case Files card first and this tells the something about the case. For example, the first case file gives the team 10 minutes instead of 5 minutes to solve the case. 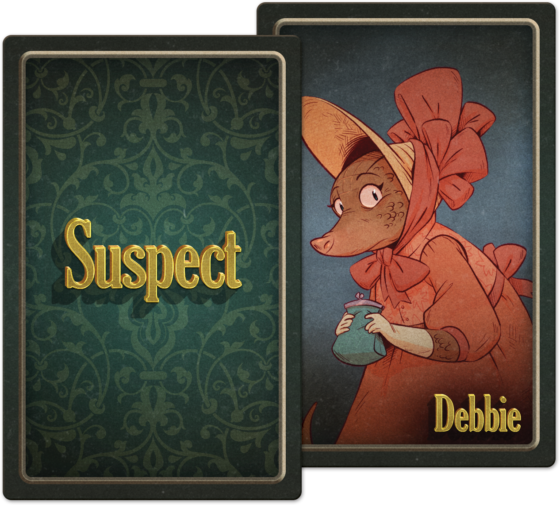 How is the Game Played?

The game has several pieces in motion at the same time. You first pick a Case File and that sets some parameters of the gameplay. Every person is dealt a hand of suspect cards and it is up to them to rule out certain suspects based on the clues that are discovered. Some clues point to the culprit and some do not. Using deductive reasoning teams will begin to narrow down the suspect pool.

Teams get clues by searching through scenes. There are scene cards that will have five symbols hidden within the cards. 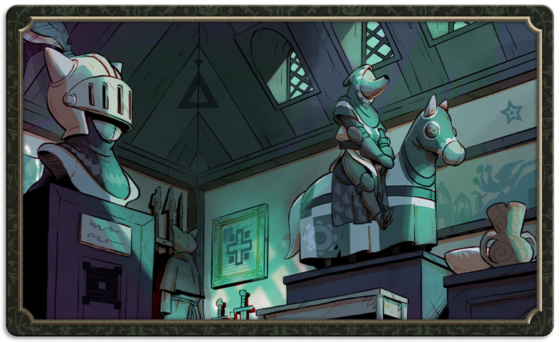 The player will search the scene card and then use the codex to keep track of the symbols that they find. 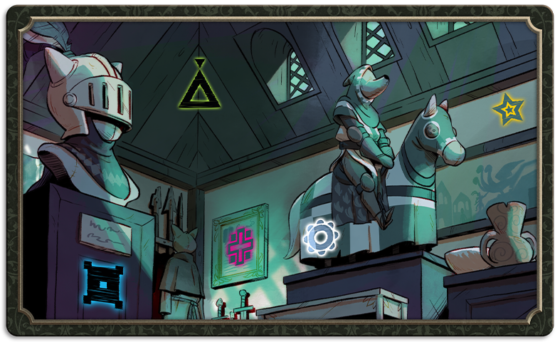 Once they think that they have all 5 of the symbols they flip the scene card over and compare their codex symbols to the symbols on the back of the card. 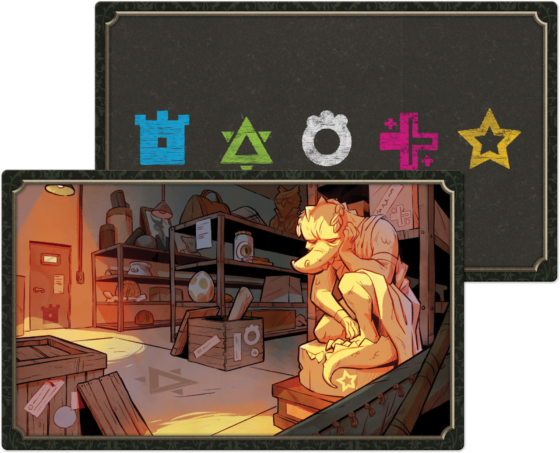 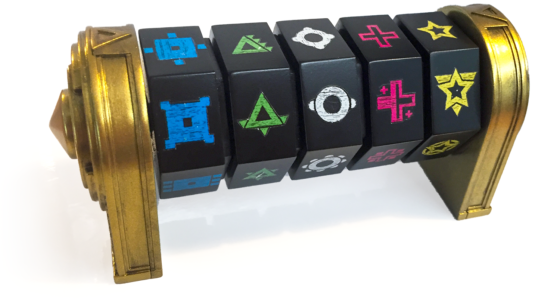 The team gets to pick a new clue and see if it is an item of one of the culprits.

You keep going until you find all four clues and determine the culprit.

You can end up out of time but still guess the culprit. If you are right you win.

We played this the day it arrived and the kids were so excited to play. I had to get some sleep before work but they continued and played together through the next three case files. In the time since then they have asked me to play the game at least once a week. We love the simple fast paced way the game goes along. Being able to figure out clues quickly is also a big deal. Both kids get a great sense of accomplishment when they clear a scene and get a new clue for the team. It is a cooperative game but I know the kids are competing to see who solves scenes fastest. 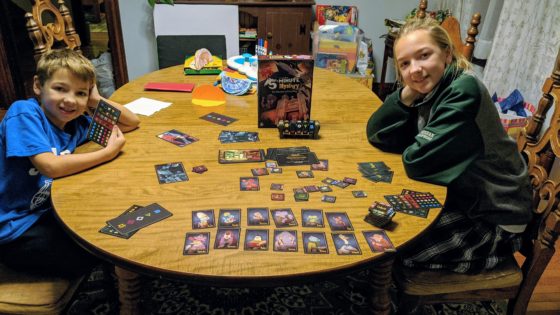 We’re probably going to bring the game with us for Thanksgiving because it is a game the whole family can play together. It is not too complicated and extremely fun.

So, today you can get on on the Kickstarter campaign. Personally, I’ll be backing the campaign for the Mastermind Edition of the game. Check out the cool box. 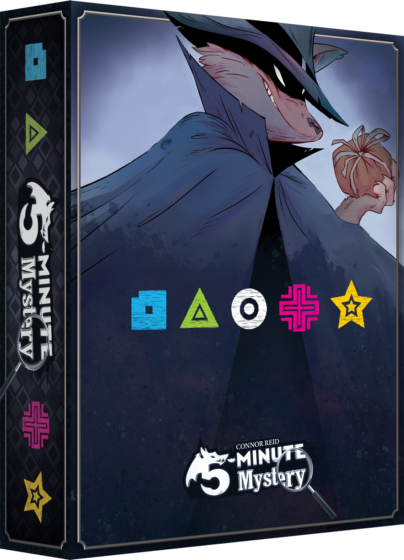 Let me know if you are going to be a backer of this campaign!