In the past ten years I have developed a taste for French Onion soup and when it is on the menu I try and order it. The first time I ever had it I was so excited over it that I looked up a ton of recipes and posted it. This recipe below looks fantastic and I’d love to try it out.

Click the image to get the whole recipe to print out. 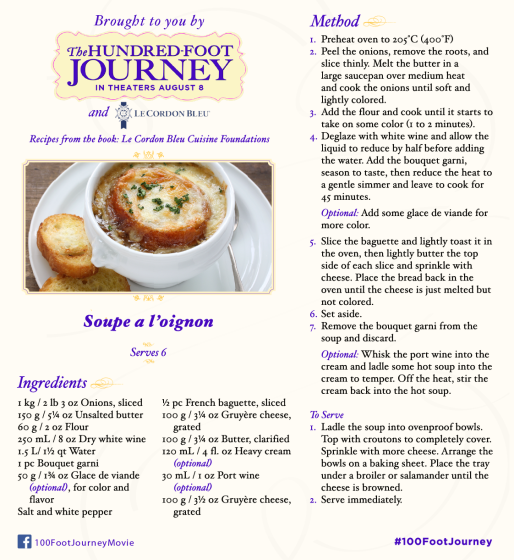 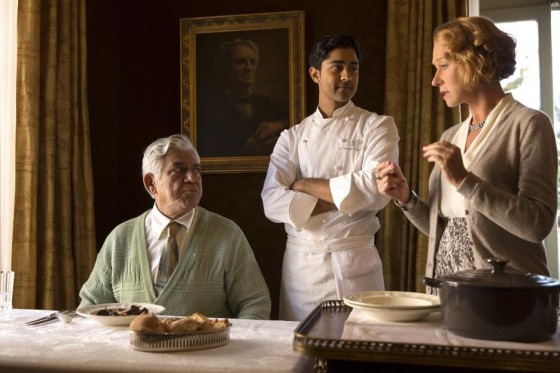