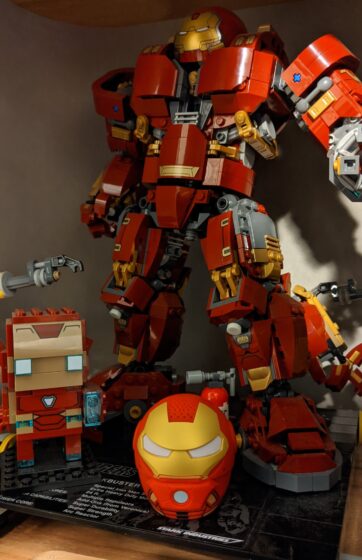 When I was at Toy Fair 2020 I was given an Iron Man Bitty Boomer. Since then I’ve been using it for personal enjoyment of music but also I’ve take it to the morning workout program that my kids do at school. they’re always looking for music to listen to while they do sprints and more. So I decided to try out the Iron Man Bitty Boomer at our program. It worked so well. The sound coming out of this 2″ tall Iron Man Bluetooth speaker is HUGE! The kids had their favorite tunes pumping while they were running around having a great time. I had gotten the group a large Bluetooth boom tube in hopes that that would be able to give the kids enough great sound but it does not. Not even close. The two speakers cannot even be compared. The Bitty Boomer Iron Man blows the other cheap speaker away. I can easily take this speaker with me, It even has a backpack clip that I can use to attach it to my backpack and it can be used as a selfie remote. 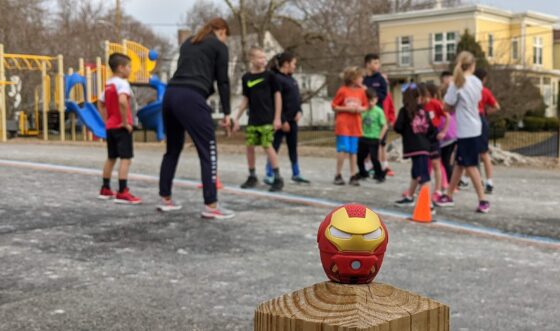 While one speaker gives a really good sound that is quite loud If I had the Captain America, Thor or Spider-Man Bitty Boomer to team up with the Iron Man one then I could play both in stereo and there would be more than ample sound everywhere for the kids while they did their morning workouts.

I could also recruit characters from so many other fandoms including Fortnite, Star Wars (A Baby Yoda Bitty Boomer is coming), Disney, Teenage Mutant Ninja Turtles and so many NFL, NHL, MLB collegiate sports teams. Each for only $19.99 so you can afford to grab two of you wanted Stereo Sound. I even saw the Olaf Bitty Boomer from Frozen 2 at Target.