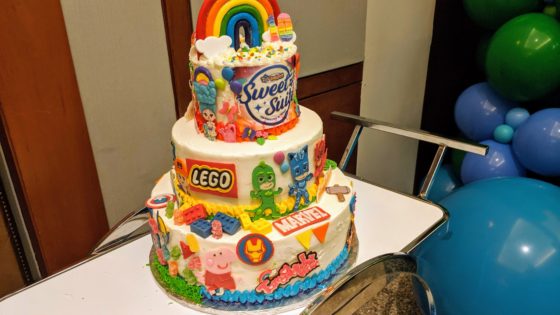 Today was the 10th Sweet Suite. I was there as one of the Toy Insider parents. It was a fun night filled with great toys. But first I had some other things to do.

My friend Becky was able to get us time at YouTube Space NYC. We were able to record there for 4 hours prior to the start of Sweet Suite. Before that we had to grab some food. 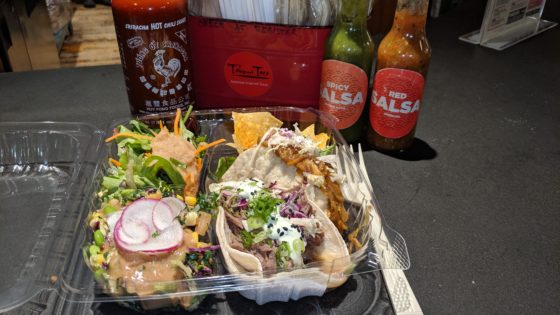 We had lunch at a Japanese inspired taco place called Takumi Taco and the tacos were amazing. I especially liked the nacho chips that they had as well. I loved the roasted corn slaw that they had as a side also. That was inspired. 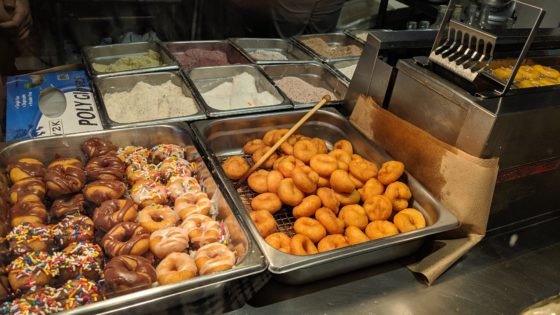 We picked up some dessert before we went up to YouTube Space NYC. I picked up some tiny donuts from the Doughnuttery. They had this little machine that made and fried the doughnuts. Then it flipped them into a bin. Next they put them in bags and shook them with sugar. They were great for showing at the table at the diner. We were in the diner scene at YouTube Space. Which brings me to … 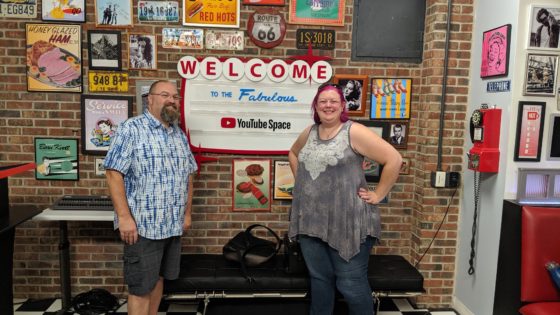 You Tube Space NYC was very cool. We went in and picked up some equipment including the biggest tripod I’ve ever seen, and that was the smallest one. We set up three cameras and proceeded to create 4 videos. There were two for each of our channels. We have to have them approved before they can be seen but they will be coming. 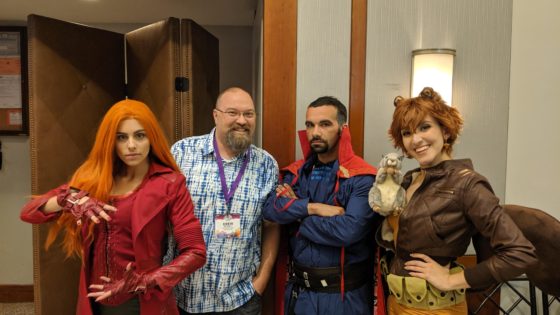 When we got to Sweet Suite we were right up at the front of the line and we got in and were able to see the Cosplayers Getting Coffee group. There were a bunch of them there and the majority were Marvel characters. I did not get nearly enough photos with them either. Becky and I walked all around Sweet Suite for the next five hours and saw so many people and tons of great toys! I will have a ton to unbox in the coming months.