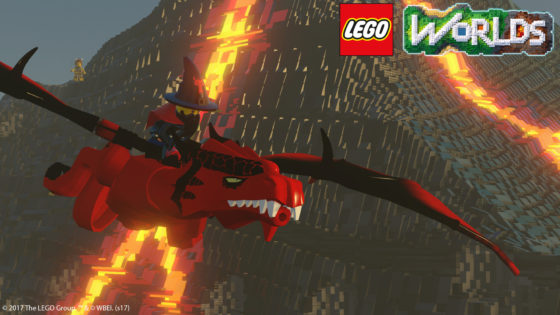 LEGO Worlds looks visually incredible. It will be launching commercially on February 21, 2017. It will be $24.99 but there are pre-order prices of $14.99 on STEAM. I was talking with my partner on STEAMDads about the game and he is one of the biggest LEGO Fans ever. He told me about the game and how cool it is and how you can build so many amazing things. I’d like to try it out myself. 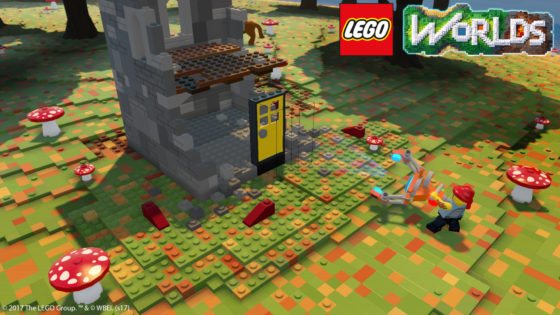 Warner Bros. Interactive Entertainment announced today that LEGO® Worlds, the digital LEGO brick building experience where players can explore, discover and create together, will commercially launch on February 21, 2017 at a suggested retail price of $24.99 for PlayStation®4 computer entertainment system, Xbox One and STEAM. 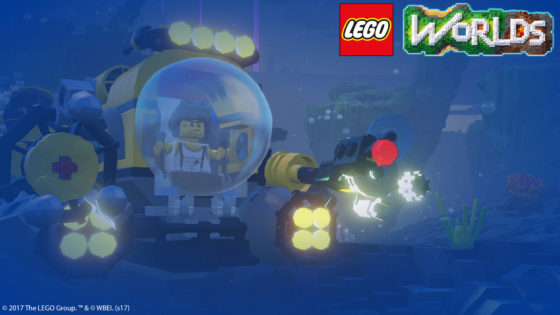 Developed by TT Games and published by Warner Bros. Interactive Entertainment, LEGO Worlds is available now for pre-order in both physical and digital formats for PlayStation 4 and Xbox One. A special LEGO Agents DLC pack, featuring new characters, vehicles, weapons and more from the Agents range of play materials, will be available exclusively on PlayStation 4 for a limited time. 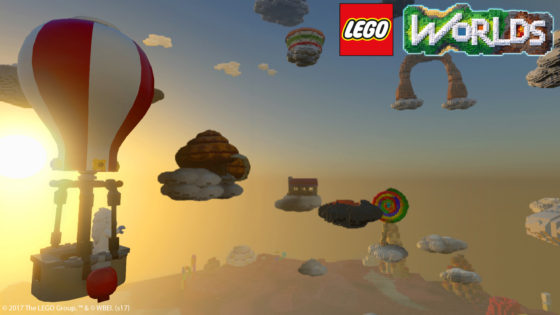 LEGO Worlds, currently in STEAM Early Access until launch, remains available for purchase at the introductory price of $14.99. Gamers that purchase LEGO Worlds during Early Access can update to the final version with all of the new, upcoming features at no additional cost. 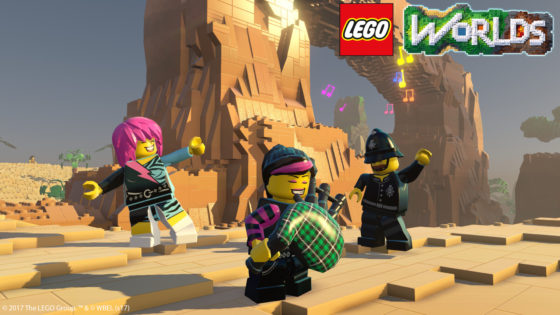 In LEGO Worlds, players uncover hidden treasures in environments that range from fun to the fantastical, where worlds come to life with a dizzying variety of vehicles and creatures – from cowboys riding giraffes and vampires scaring Yetis, to steamrollers, racing cars and colossal digging machines. Gamers can embark on a quest to become a Master Builder by helping other LEGO characters along the way – find a sword for a king, protect a farmer from a zombie invasion, or build a home for a caveman. Environments and creations are brought to life in any way fans can imagine, either by building brick by brick, placing down enormous prebuilt LEGO structures, or by using wondrous tools that let you paint and shape the landscape. LEGO Worlds’ online multiplayer functionality allows players to explore each other’s worlds together, create together, and engage in cooperative and competitive play experiences that players can build themselves.