I ended up getting the Rocket figure from the Marvel Legends series. This figure comes with a huge gun and the top half of Groot plus an very special weapon for another character. The detail on this figure is fantastic. It takes a bit to get it to stand up but eventually I got it to work. Many points of articulation as well. The Groot figure looks very cool, too. In addition to this figure I got a cool little featurette to share. all about the ship, The Milano. Check it out below. Oh, and for me it is one more night until we go see Guardians again. 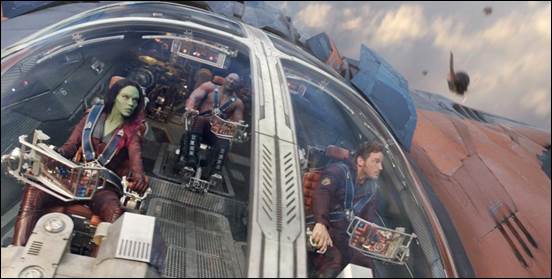 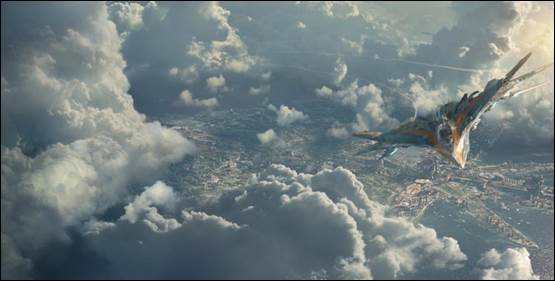 One thought on “Oh Yeah! Guardians of the Galaxy is Number One!”