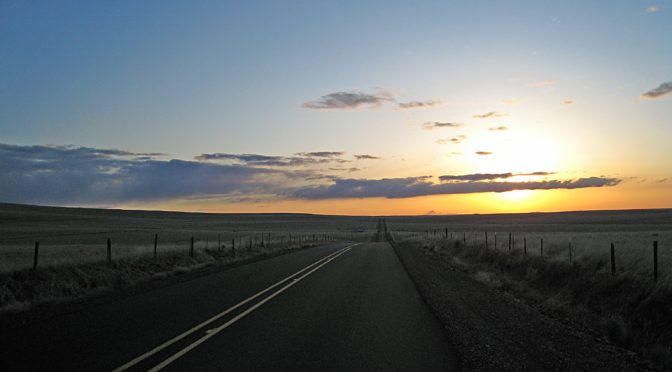 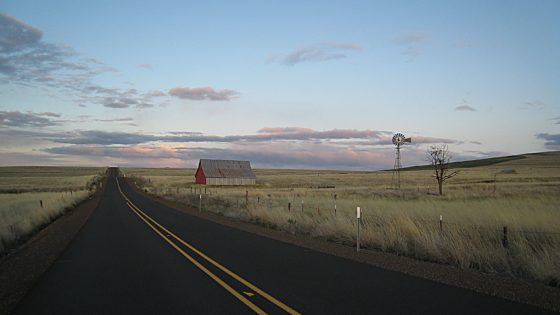 Today I was in La Grande, OR. I had a demonstration at 1:30pm. Before I went to my demo I got some lunch at a local place in La Grande. I ordered chicken tenders. Yeah, they were not fully cooked. I was eating and reading the paper and realized that the chicken tender I was eating wasn’t cooked all the way through and I checked the other one and that was not either.

So I was a bit grossed out and let the woman there know. She was very apologetic and comped the whole meal and an ice cream cone. It was very nice of her. I was still feeling a bit weird while I demoed. I knew I hadn’t actually eaten any of the uncooked tender but you know when you get a gross thought in your head, well that is what I was feeling.

The demo went well and it was in such a beautiful location. Looking out the window I could see such wonderful mountains in the distance. Good thing I wasn’t facing the window when I did the demo, I’d be too distracted to demo with such a beautiful setting. I could see the area that the folks at the hospital have to use for outdoor lunches. I was told that they have mountain lions in the area and occasionally people find remains of a mountain lions lunches in that area. So I kept my eyes open for any movement on the hill. No mountain lion though.

After the demo I drove back to Portland. The three hour ride took 6. Why? Because I stepped off the beaten path again to get some sightseeing done. I saw the exit for The Blue Mountain Scenic Byway and headed out to take that trip. I thought it was some little drive but no, it was a 130 mile trek. So I took a 130 mile “side trip” Along the way I saw many horses and cows. I didn’t take many pictures of the animals but I found a great scene high in the hills. The sunset was really nice too.

I ended up catching back up with !-84 at the same stop I made yesterday. I opted for a truck stop burger at Linda’s Restaurant. It was a decent burger. That was at 9:15pm. I was fueled up and ready to hit the road again. 102 miles lay ahead of me. Another hour+ to get back to the hotel. I have to say that the Monster iCarPlay Plus Wireless FM Transmitter/Charger for iPod (Amazon Link) performed like a champ. It worked so well here in Oregon. It must have been because there weren’t any good signals from radio stations. So there were no signals to interfere with my podcasts. I listened to so many because I was in the car for 6 hours.

Here are the other pictures that I took on the drive. I was basically the only car on the road for the entire trip. It was so peaceful. 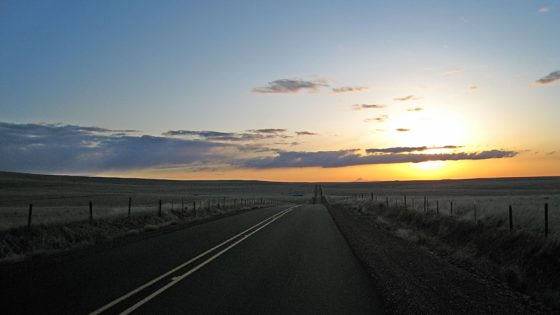 This was the view opposite the Photo-A-Day view.
Nobody ahead, nobody behind. 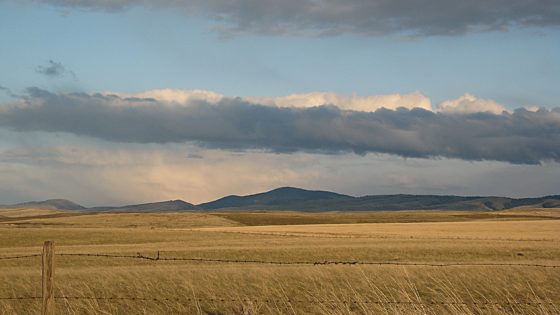 Out into the fields and the mountains beyond. 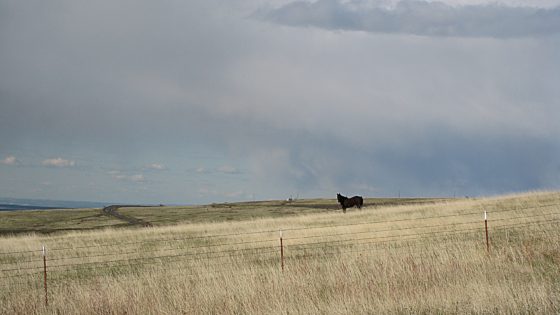 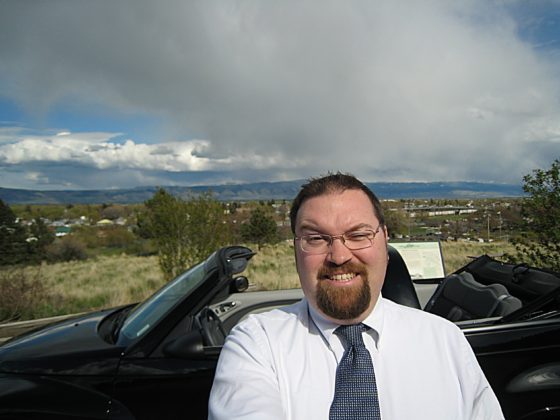 Captain Squinty and the Convertible PT Cruiser. It is my motto to never waste a convertible. 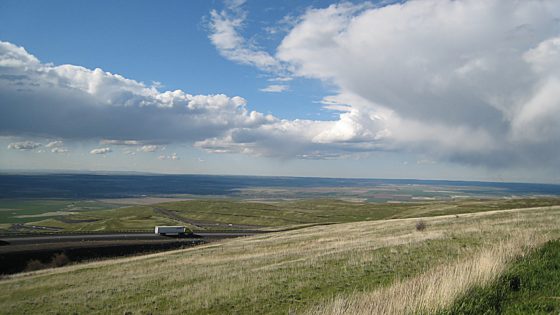 View from a Scenic Overlook.

I know why those settlers in the game Oregon Trail ended up dying before they got to where they were going, this state is so vast. I love it so much though.