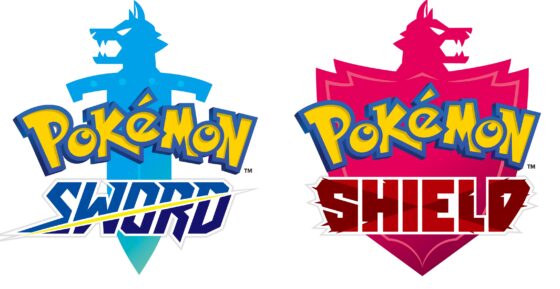 There was a Nintendo Direct Mini today. One of the bigger announcements was that of a Pokémon Sword Expansion Pass and Pokémon Shield Expansion Pass. The news was actually a Gigantamax one! With these new expansion passes the Pokémon can evolve into these huge new forms. There will also be new League Card designs. You can learn about that as well as when you can order this expansion in the video below. Then after that all the information you need on all things Pokémon Sword and Pokémon Shield expansion passes.

​​​​​​​NEW POKÉMON G-MAX MOVES AND MORE UNVEILED
BELLEVUE, WA—March 26, 2020—Today, The Pokémon Company International and Nintendo revealed new details for the Pokémon Sword Expansion Pass and Pokémon Shield Expansion Pass, including G-Max Moves that only Evolutions of the first-partner Pokémon in the Galar region—Rillaboom, Cinderace, and Inteleon—can use. Trainers can also look forward to new League Card designs and an early-purchase bonus.

Gigantamax Discoveries
In The Isle of Armor (Expansion Pass part one), Trainers will be able to help some of the Pokémon traveling with them gain the ability to Gigantamax. This led to the discovery of the Gigantamax forms for Rillaboom, Cinderace, and Inteleon. The G-Max Moves that these Gigantamax Pokémon can perform are tremendously powerful, packing an even greater punch than normal Max Moves or G-Max Moves. They also all ignore the effects of the target’s Ability! 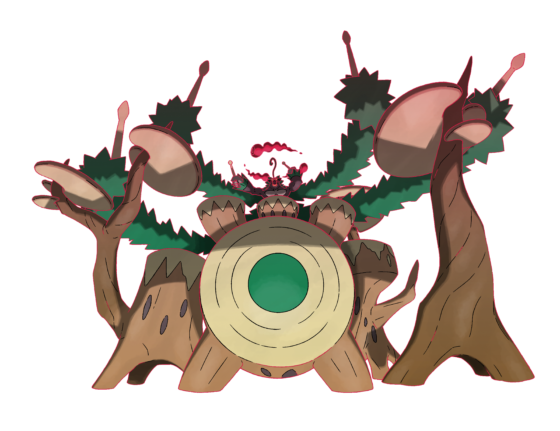 Gigantamax Rillaboom
Grass-type attacks used by Gigantamax Rillaboom will change to G-Max Drum Solo. With this move, Rillaboom strikes up a beat with the sticks on its hands and elegantly controls tree roots with its spectacular drumming skill. It will then make these tree roots erupt from beneath the opponent, dealing massive damage. 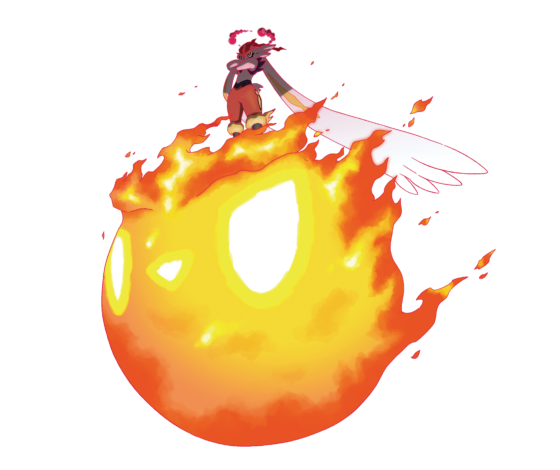 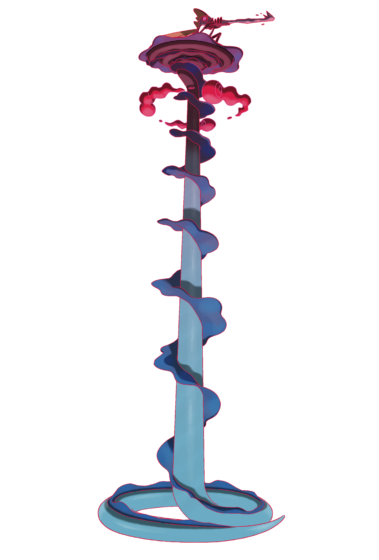 Gigantamax Inteleon
Water-type attacks used by Gigantamax Inteleon will change to G-Max Hydrosnipe. With this move, Inteleon will take aim from the top of its towering tail, gathering water at its fingertip before blasting it at the opponent. The water is launched with such force and speed that it causes a huge explosion when it hits and packs a greater punch than other Max Moves. 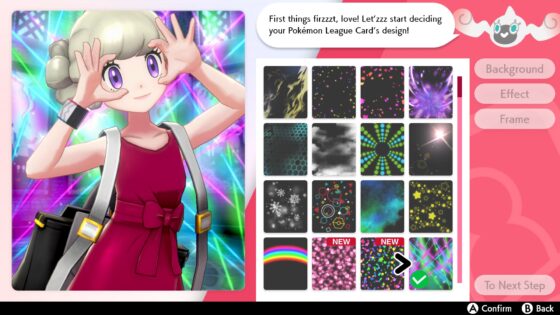 New League Card Designs and Early-Purchase Bonus
Pokémon Trainers in the Galar region make in-game League Cards to introduce themselves. As Trainers progress in their adventure in The Isle of Armor and The Crown Tundra, backgrounds, effects, and frames that were not available in the Pokémon Sword and Pokémon Shield games will be added. Players can also change their League Card using Rotomi’s Card Maker feature and use these new designs, outfits, and hair styles to create their unique League Card.

Trainers who purchase either the Pokémon Sword Expansion Pass or the Pokémon Shield Expansion Pass soon after the launch of The Isle of Armor expansion (or players who have already prepurchased it) will be able to receive Leon’s cap and tights as an early-purchase in-game bonus. Players will be able to receive these items after the release of The Isle of Armor (by the end of June 2020) until 7:59 a.m. PDT on Monday, August 31, 2020. [1][2][3][4] 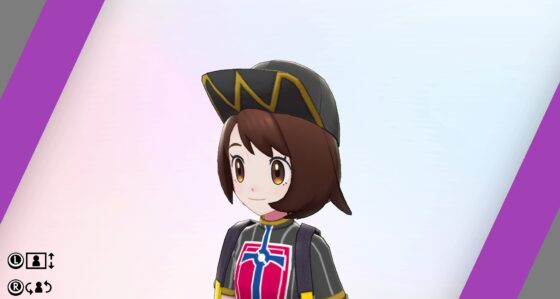 The Pokémon Sword Expansion Pass and the Pokémon Shield Expansion Pass, new downloadable content for the Pokémon Sword and Pokémon Shield video games, will contain The Isle of Armor and The Crown Tundra expansions, two separate adventures that will enable fans to meet new characters, catch newly discovered Pokémon, and explore new areas in the Galar region. The Isle of Armor is scheduled to be released by the end of June 2020, and The Crown Tundra in the fall of 2020.

About Pokémon
The Pokémon Company International, a subsidiary of The Pokémon Company in Japan, manages the property outside of Asia and is responsible for brand management, licensing and marketing, the Pokémon Trading Card Game, the animated TV series, home entertainment, and the official Pokémon website. Pokémon was launched in Japan in 1996 and today is one of the most popular children’s entertainment properties in the world. For more information, visit www.pokemon.com.

About Nintendo
The worldwide pioneer in the creation of interactive entertainment, Nintendo Co., Ltd., of Kyoto, Japan, manufactures and markets hardware and software for its Nintendo Switch™ system and the Nintendo 3DS™ family of portable systems. Since 1983, when it launched the Nintendo Entertainment System™, Nintendo has sold more than 4.7 billion video games and more than 750 million hardware units globally, including Nintendo Switch and the Nintendo 3DS family of systems, as well as the Game Boy™, Game Boy Advance, Nintendo DS™ family of systems, Super NES™, Nintendo 64™, Nintendo GameCube™, Wii™ and Wii U™ systems. It has also created industry icons that have become well-known household names, such as Mario, Donkey Kong, Metroid, Zelda, and Pokémon. A wholly owned subsidiary, Nintendo of America Inc., based in Redmond, Wash., serves as headquarters for Nintendo’s operations in the Americas. For more information about Nintendo, visit the company’s website at www.nintendo.com.