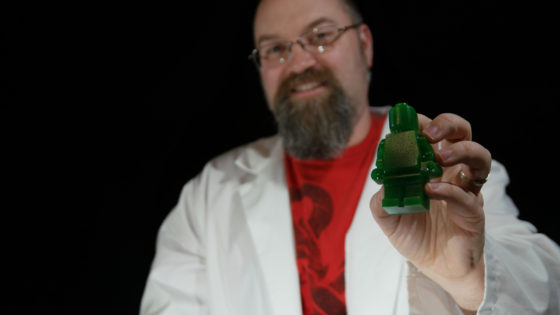 I went to Toys R Us today and found six Teenage Mutant Ninja Turtles sets from MEGABloks. These were of the classic 80’s/90’s cartoon characters. There was one for each Turtle and then 2 larger sets with Bebop and Rocksteady. The six sets fit together to form some sort of diorama. They were all on clearance and I had a $5 Toys R Us credit plus 10% off today so that made my purchase only $24 bucks or $4 a set for all 6 sets. Yes, I just wrote a math problem in this description. Sheesh.

I also received some Transformers comic books that I did not have in my collection. I am trying to find all of the remaining comics from the original 80 comic run. I had stopped at number 59 and so got 60, 62 and 63 today. I’m going to be on the lookout for the rest to get the last 17 to finish the collection.

Tonight I went to Brian’s to film SteamDads and also Built from Bricks. We ran out of time to film a show where we built anything but I recorded Brian doing an update of his Brick Island. This is a LEGO city that he is creating in his garage and it is awesome. He’s been making some great stuff.

Speaking of making stuff the two of us made some more Gummies for SteamDads. We made three batches of them so that we would have a bunch to show and also to do some funny stuff with. You can see both shows next week. I have to get them produced, first.