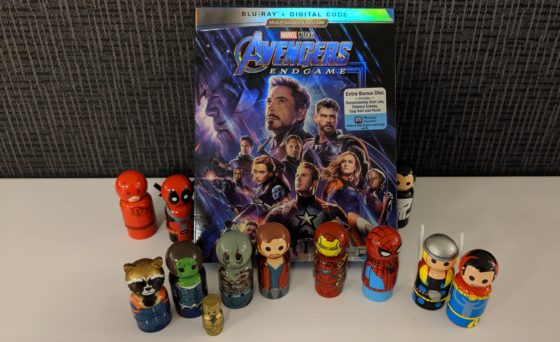 I was provided a copy of Avengers: Endgame on Blu-ray to use for review purposes. Opinions are my own.

It is no secret that I am a huge fan of the Marvel Cinematic Universe. I’ve seen every movie and have even interviewed the casts of 4 of those movies: Guardians of the Galaxy, Doctor Strange, Avengers: Age of Ultron and Thor: Ragnarok. So, as you can see, I’m all in on the MCU. Take a look at the trailer in case you’ve missed the past several months and all the info behind this amazing movie.

Avengers: Endgame was such a great payoff.

Seeing these characters come together and grow as a team, then be defeated in Avenger: Infinity War was hard and then to see them come back and triumph but still suffer major loss was infinitely more powerful. Seeing how each of the heroes handled losing was also interesting. Some never gave up fighting. Some retreated from the fight all together and some found very dark and tragic places. There were characters completely out of place and some that came in and fit perfectly. In the end the face of the MCU and the direction ahead is unknown and changed. Those that we have come to rely upon and are not necessarily going to be there as we go forward.

The Blu-ray is a great addition to our collection and the special features are a lot of fun. From the Gag Reel to the deleted scenes there is so much more to unpack in this 3+ hour long movie. I ended up seeing it three times in the theater but want to see it again ad again because there are always additional things to glean from the scenes, the commentary or other extras. Here are some examples of some of the extras.

This first clip obviouslyt gives away a major spoiler but at this point you should already know which Avenger dies.

And now tying into that scene above is a featureted that shows Robert Downey Jr. in his screen test for the role of Iron Man.

These are just a couple of examples of the things that you will find on the Blu-ray. There is more about the Blu-ray itself below and maybe a few additional surprises. 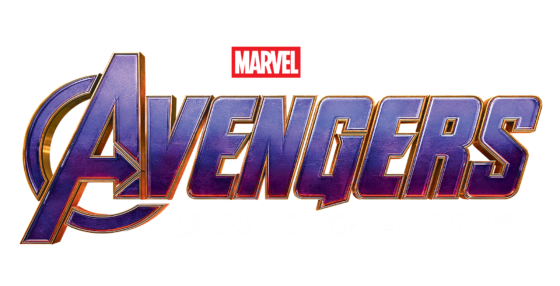 BURBANK, Calif. (June 26, 2019) — Marvel Studios’ “Avengers: Endgame,” the climactic conclusion to an unprecedented, 11-year cinematic journey in which the Avengers take one final stand against Thanos, delivered the biggest opening weekend in history and is currently one of the highest-grossing films of all time. On July 30, Avengers fans around the world are invited to assemble once more for the in-home release of “Avengers: Endgame” on Digital in HD, 4K Ultra HD™ and Movies Anywhere, followed by a physical release on 4K Ultra HD, Blu-ray™, DVD and On-Demand beginning Aug. 13.

Fans who bring home “Avengers: Endgame” will gain hours of additional screen time with their favorite cast members and filmmakers who have shaped the Marvel Cinematic Universe (MCU). Bonus features include a tribute to the great Stan Lee; the tale of Robert Downey Jr.’s casting as Iron Man; the evolution of Captain America; Black Widow’s dramatic story arc; directors Anthony and Joe Russo’s experience at the helm of both “Avengers: Infinity War” and “Avengers: Endgame”; the making of an epic battle scene with the women of the MCU; the creation of Bro Thor; deleted scenes; a gag reel and more.

The must-own, final chapter of the 22-film MCU series, “Avengers: Endgame,” will be packaged several ways to ensure fans get the most out of their in-home entertainment experience. Viewers can bring home the film two weeks early on Digital 4K Ultra HD, HD and SD and gain access to an exclusive extra highlighting the love story of Steve Rogers (Captain America) and Peggy Carter. A physical copy of “Avengers: Endgame” is available as a 4K Cinematic Universe Edition (4K Ultra HD, Blu-ray, and Digital Code), a Multi-Screen Edition (Blu-ray and Digital Code) and a single DVD. Fans who wish to revisit all four films in the Avengers franchise may opt for a Digital bundle, which includes “Marvel’s The Avengers,” “Avengers: Age of Ultron,” “Avengers: Infinity War” and “Avengers: Endgame.”

ABOUT MARVEL ENTERTAINMENT:
Marvel Entertainment, LLC, a wholly owned subsidiary of The Walt Disney Company, is one of the world’s most prominent character-based entertainment companies, built on a proven library of more than 8,000 characters featured in a variety of media over seventy years. Marvel utilizes its character franchises in entertainment, licensing and publishing. For more information visit marvel.com. ©2019MARVEL

Below are a bunch of activities that people created to promote the launch of the Blu-ray. These were done by friends and fellow bloggers. So if you want to celebrate the movie with a viewing party you might want to check out these great ideas below. Click to download the instructions for each activity. 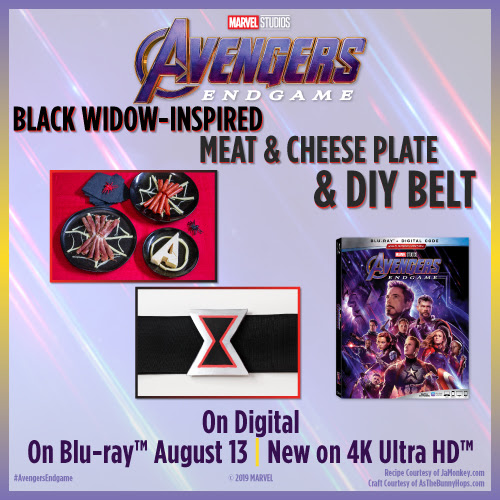 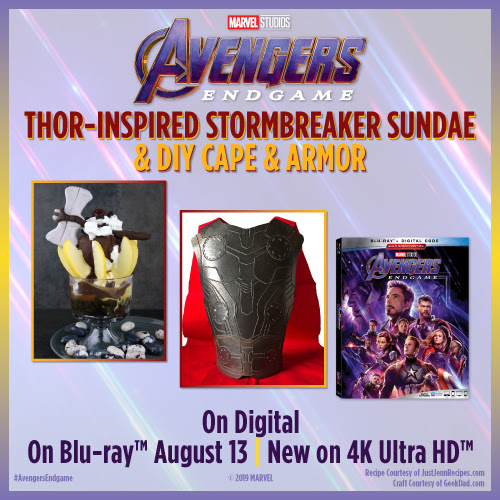 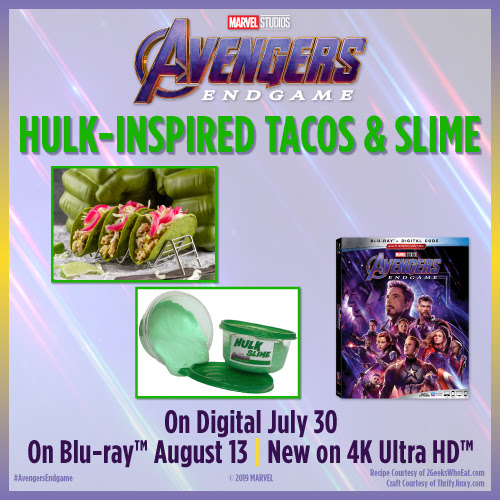 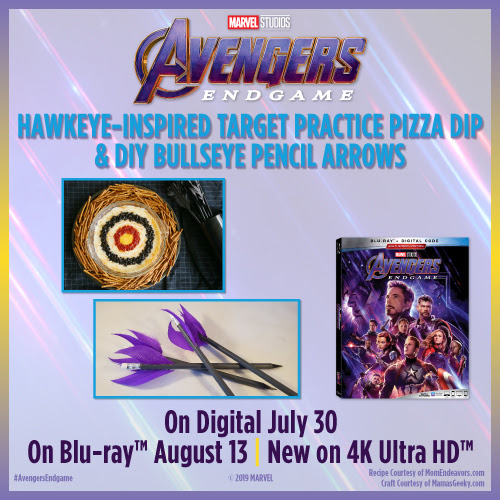 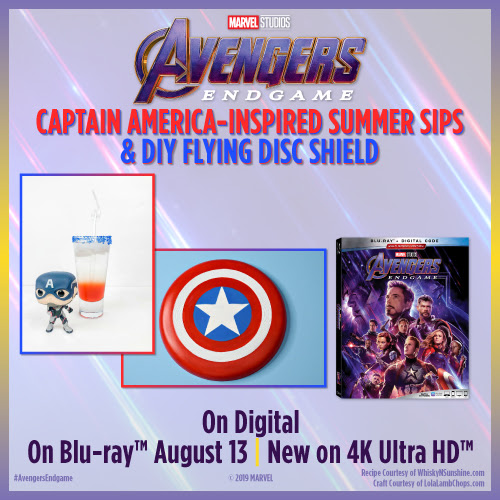 One thought on “Review: Avengers Endgame on Blu-ray”