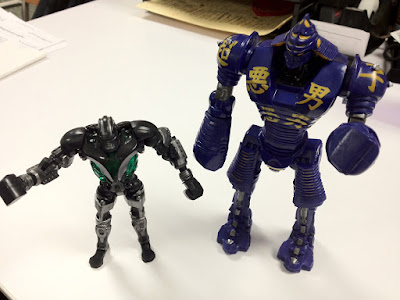 I received two Real Steel toys from Jakks Pacific to review. These are toys from the movie Real Steel which I saw back this summer. I got advanced preview tickets and was really excited to see the movie. I left that movie pumped up and excited. It felt like watching the first Rocky movie to me. I loved the storyline even if it was done before in movies like Rocky, The Champ and Over The Top, Throw in a little Transformers and you’ve got the movie. That being said the movie was entertaining and the robots in the movie were pretty sweet to watch in action. Jakks Pacific brings that action to your kids with these movie replica robots that they can play with. 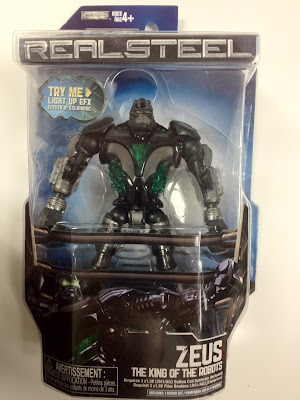 I received two different size robots. The first was a smaller size that had Light up effects and also could be completely pulled apart and interchanged with other robots of that same size and line. This is called QuickSwitch Technology. It is part of the Real Steel 5 inch Basic Robot line. 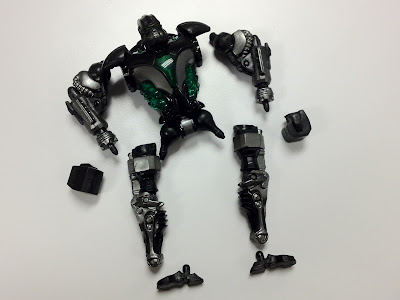 This was a nice feature because in the movie the main robot, Atom is basically cannibalized from the parts from other robots. However, those parts are mostly on the inside. There were other robots that looked like you took a leg from one and an arm from another. This adds another degree of playability to these robots. The light up effects were pretty cool too. Check out Zeus. 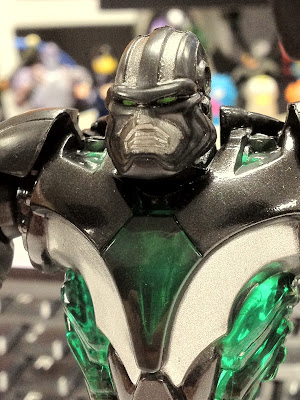 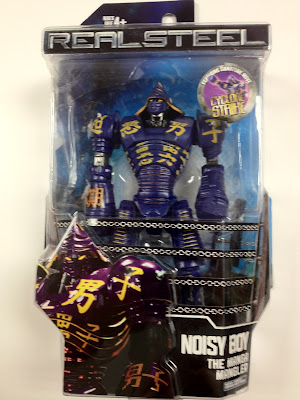 This was the robot that was to save the Hugh Jackman character from his financial woes. The robot was incredible and could do many cool moves, however, that didn’t much matter in the grand scheme of things. It was a very, very cool looking robot though. 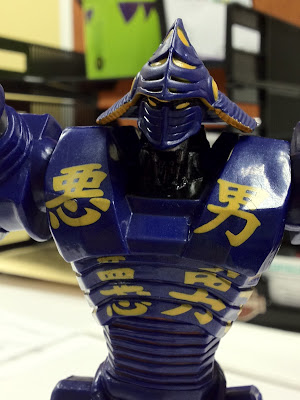 This size robot has the gimmick of showing off a signature move. Noisy Boy has the Cyclone Strike, which is a spinning fist. This is activated by pushing a button on the back of the robot’s body. It was an okay gimmick, but with a toy at the larger size and a larger cost I would have liked to see something more than just a spinning fist. There were no lights, you can’t interchange the parts. It looks good but I’d see kids playing with the smaller robots more than the larger ones. 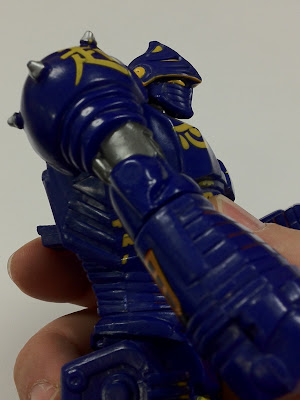 Disclosure: I received two Real Steel Robots from Jakks Pacific. My opinions of these robots are 100% my own.