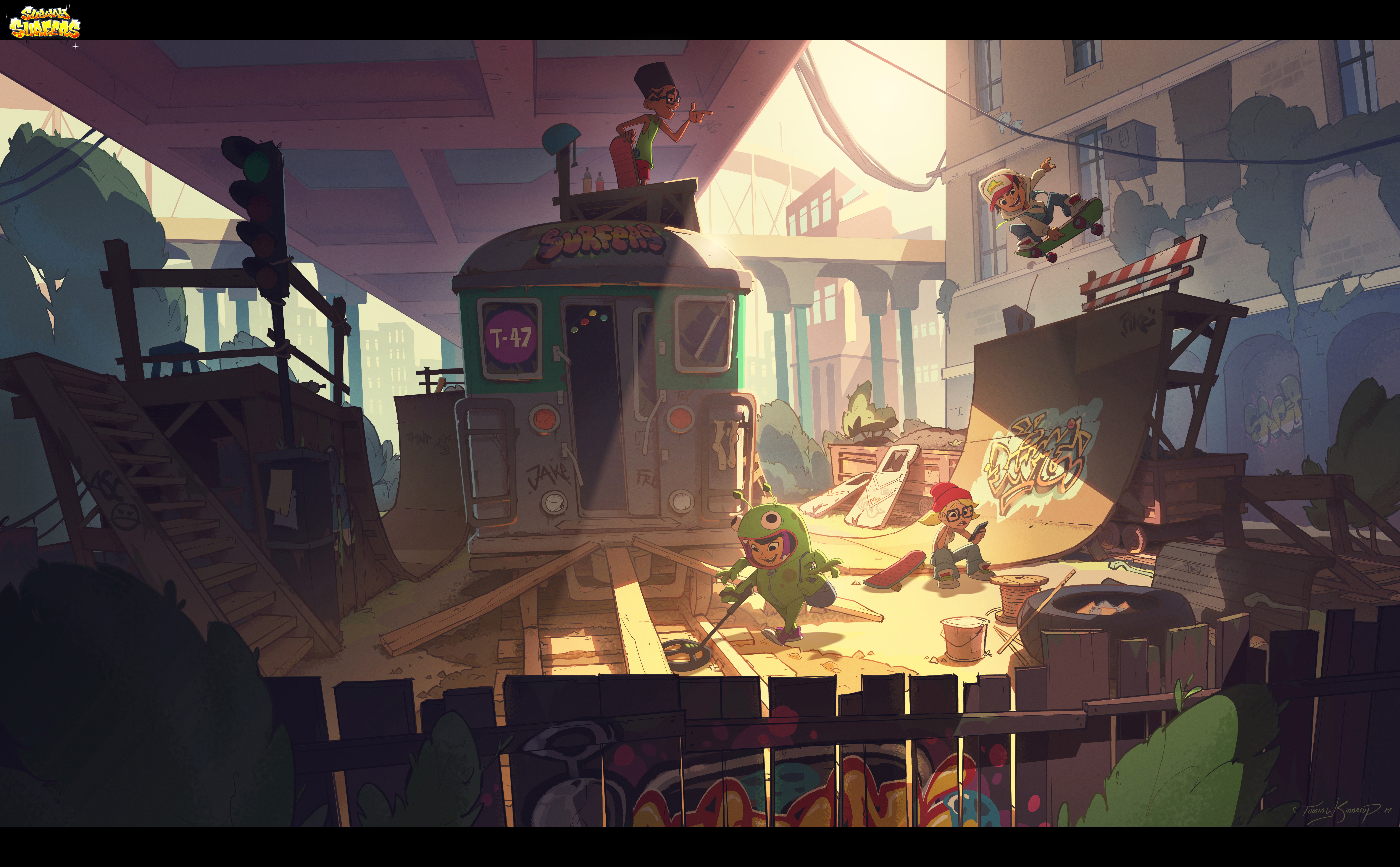 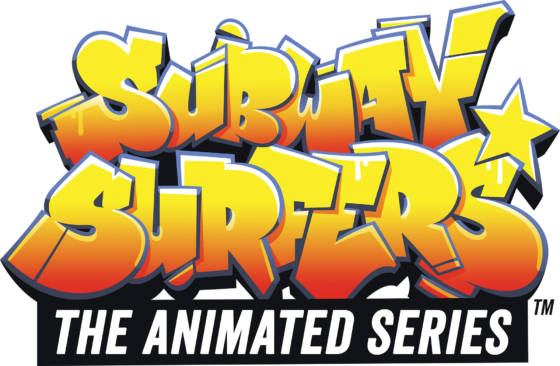 June 1, 2018 – COPENHAGEN – Known for their World Tour adventures, the fan-favorite characters from the top-charting mobile game Subway Surfers will embark on new discoveries that will change their lives forever, when the short animated series Subway Surfers debuts June 1.

The 10 x 4 minute episodic series from SYBO Games, scripted by Brent Friedman (Star Wars Rebels, Star Wars: The Clone Wars) and Francesca Marie Smith (Hey Arnold!), and produced by Daytime Emmy award-winning producer Sander Schwartz (The Batman, Justice League, What’s New, Scooby Doo; Teen Titans) and is available on SYBO’s YouTube channel. For the first time, fans will get to know the characters they’ve seen within the game and delve into their world.

In the Subway Surfers animated episodes, audiences will meet four best friends as they navigate the exuberant joys and ironically-epic dilemmas of teenage life. Together, these friends explore their magical city on skateboards and discover an amazing mystery that will introduce new technology and change their lives forever.

“It’s so incredibly rewarding and amazing to see Subway Surfers come full circle,” said Bodie Jahn-Mulliner, who along with Sylvester Rishøj created the animated short about a rebellious character who graffitis a metro railway escaping a grumpy inspector and his dog, back in 2009, which ended up winning a Danish animation award.

Soon thereafter, the two founded SYBO Games, who along with publisher Kiloo, brought Subway Surfers to the mobile game arena. The game was a chart-topping success out of the gate, with over three million downloads one week after its launch. By 2017, Subway Surfers ranked as the most downloaded game around the world. Earlier this year, Subway Surfers became the first game ever to pass one billion downloads in Google Play’s store.

“The series echoes what fans have come to expect from these characters and the Subway Surfers universe, an edgy, cool street-style vibe with the unexpected” said Sylvester Rishøj.

Every month, Subway Surfers lands in a new city or country. Its key characters have travelled to more than 43 destinations. Players take on the role of the graffiti-tagging main protagonist Jake or one of his many friends. They run from the grumpy inspector and his dog through the subway systems of famous cities around the world, while collecting coins and dodging oncoming trains.

A longform series is in development, currently slated for a late 2019 launch.

SYBO Games is a Danish mobile games developer founded in 2010, known for the massive mobile hit Subway Surfers (published by Kiloo). Five years since the launch of the mobile game, Subway Surfers topped 2017’s most downloaded mobile game in the world. Subway Surfers has been downloaded more than 1.8 billion times since its launch in 2012, with multiple titles for both iOS and Android. To find out more please visit http://sybogames.com/.