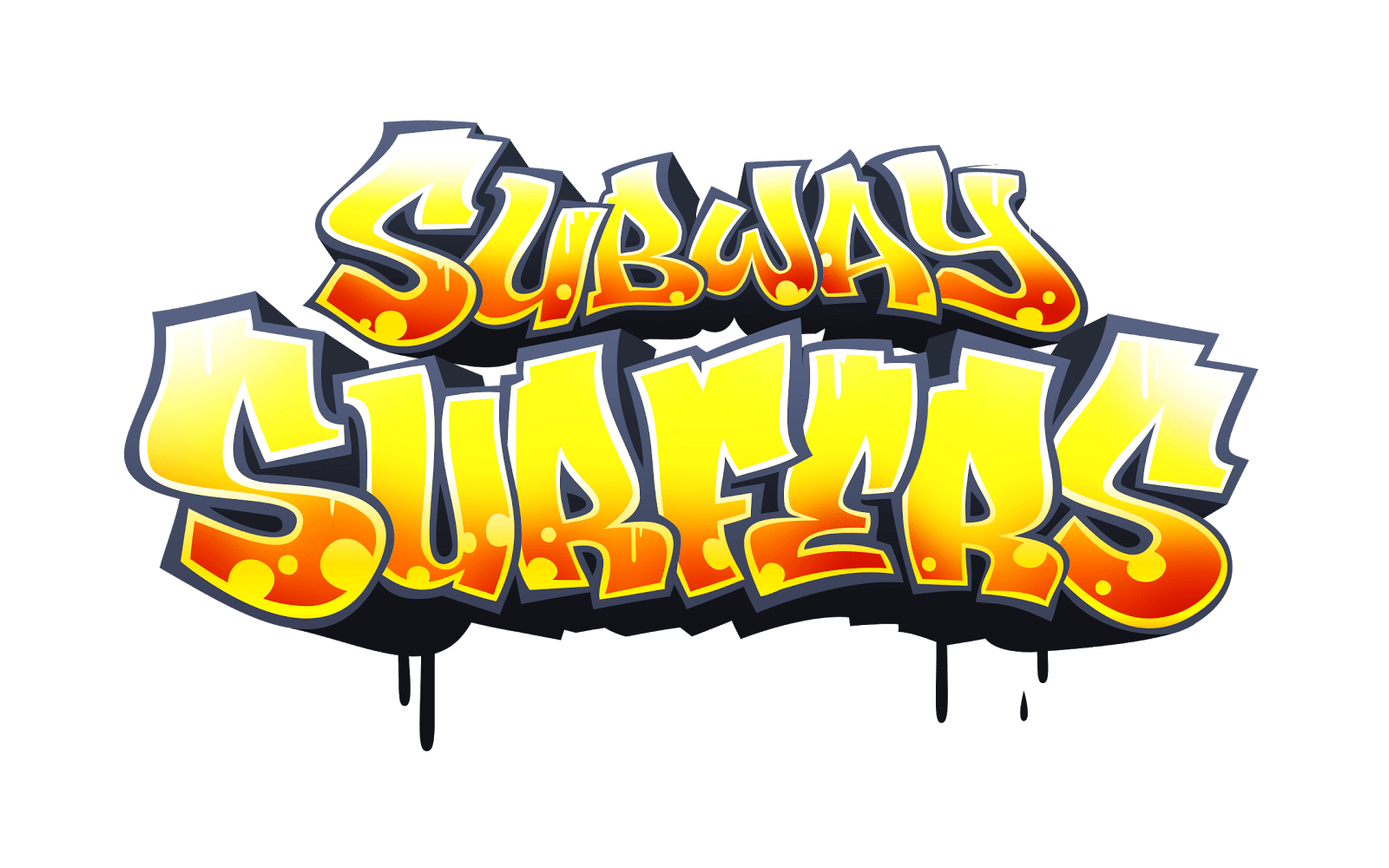 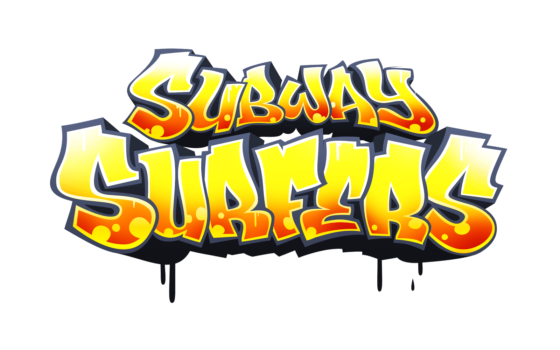 So, there is this very popular game called Subway Surfers. This is one of those endless runner games. I have not played it before. I’m not a big fan of that genre of game but it is extremely popular despite what I think about it. So popular in fact that with 1.6 billion downloads to its name, Subway Surfers is one of the most successful mobile game of its genre, being crowned the number one most downloaded game across all platforms of 2017. In Subway Surfers, dash as fast as you can! Dodge the oncoming trains! Help Jake, Tricky & Fresh escape from the grumpy Inspector and his dog. How long can you keep surfing in this slick, exciting endless runner? Available on Google Play, Apple’s App store, Windows 10 and Amazon.

The game has gained so much popularity that is going to become an animated series. I have a teaser of the show below.

Here is the description of the show. “The series, scripted by Brent Friedman (Star Wars Rebels, Star Wars: The Clone Wars) and produced by Daytime Emmy award-winning producer Sander Schwartz (The Batman, Baby Looney Tunes, Ozzy & Drix) will give fans a chance to actually hear the characters they’ve grown to love speak for the first time and delve into the lore of the Subway Surfers universe and follow the adventures of Jake, Tricky and Fresh. The animated series will premiere next Summer with 10 x 4 minute episodes, followed by a long form series of 22 minute episodes.“

Here is an exclusive image from Subway Surfers Animated 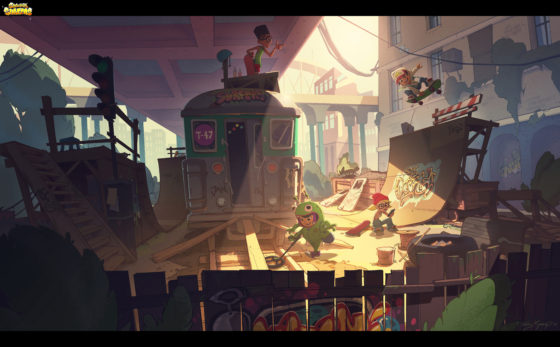 One thought on “A Subway Surfers Animated Series is Coming! First Look!”