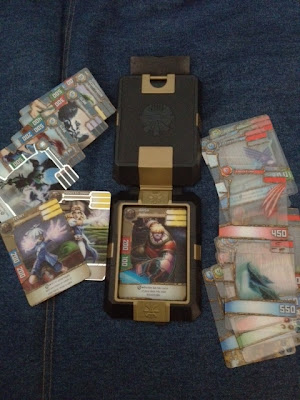 I received a Redakai X-Reader Starter Pack to test and review. When I was in college I started collecting a Collectible Trading Card based on a series of comics that I really enjoyed. When I say I was into this I was REALLY into this. I ordered packs by the case. A case had over 5 boxes in it. It was crazy. If this game was around when I was collecting I’m pretty sure I would be into this game because it looks so fun. I’m actually interested in playing this game with someone else who plays. 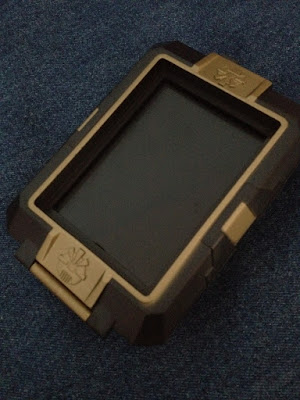 There are three different types of cards, Character cards, Monster cards and Attack cards. You start the game with a Character. You put that card into the play field and then you take turns attacking the other player and transforming yourself into different monsters to build up your defense against your opponent. 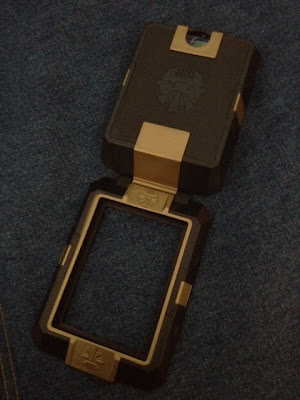 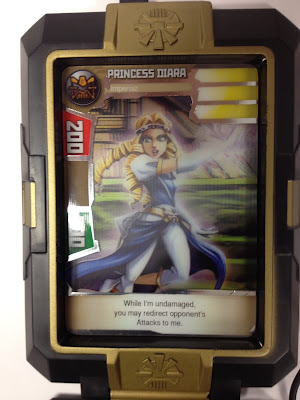 A character Card in the Portable Battlefield 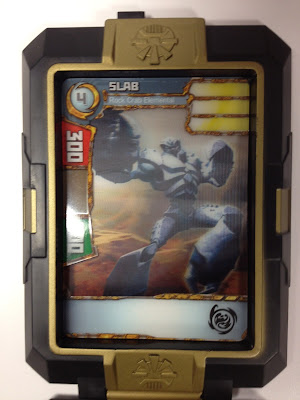 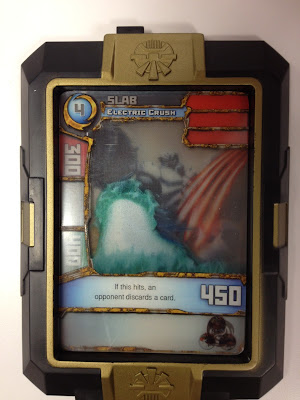 Basic game play is super simple. You need to be able to compare numbers, match colors and very simple game play. You can also play an advanced version of the game, which I haven’t delved into yet which uses more parts of the card like special powers and abilities. The Redakai site is packed with great tips and tricks and will teach you how to play. There is even a community around the Redakai cards a story behind the card game and information about the Redakai television show on the Cartoon Network. You can also follow Redakai on Facebook and Redakai Twitter.

So, if you enter this contest, you can win your own X-Reader Starter Pack. Enter below through the Rafflecopter Widget. Please read and follow the directions of each entry. Thank you.


Disclosure: I received a copy of this toy to review and blog about as well as give away as part of the SwagsGiving Event. Opinions about the toy are 100% my own.