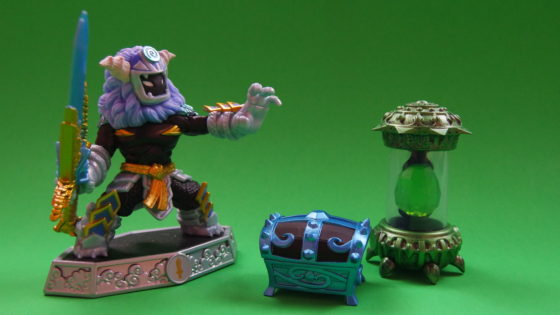 Activision sent me the Cursed Tiki Temple Adventure Pack with Skylanders Sensei Wildstorm, a Life Creation Crystal and an imaginite chest with over 80 parts.

Wildstorm is a Knight Battle Class Sensei of the Air Element and having him unlocks a whole new level, the Cursed Tiki Temple level. It is full of all new baddies and lots of fun.

I loaded in the character as well as the imaginite chest full of 80 imaginite items. Now I have a ton of new stuff to use to create new Imaginator characters. On top of that there was the new Life Creation Crystal and despite already having that design I can still use it to create a new character of a different battle class.

I noticed that the chest provided new ultimate weapons for the imaginators. One weapon for each battle class. Something I failed to point out in the video below. The video shows you more about the character, his catch phrase and much more. Of of the cooler looking characters to come along. 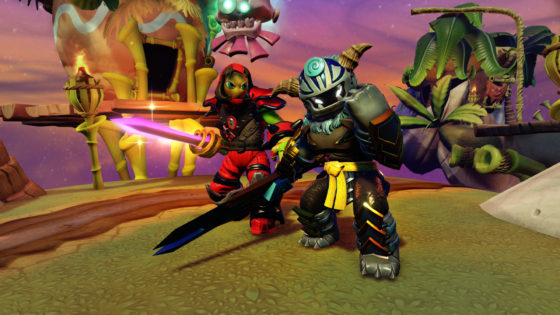 Activision sent me the gameplay video to use in my video. I am still working out how to capture great gameplay on my Nintendo Switch so that I can give you more gameplay videos. This new Adventure Pack releases on April 7, 2017.