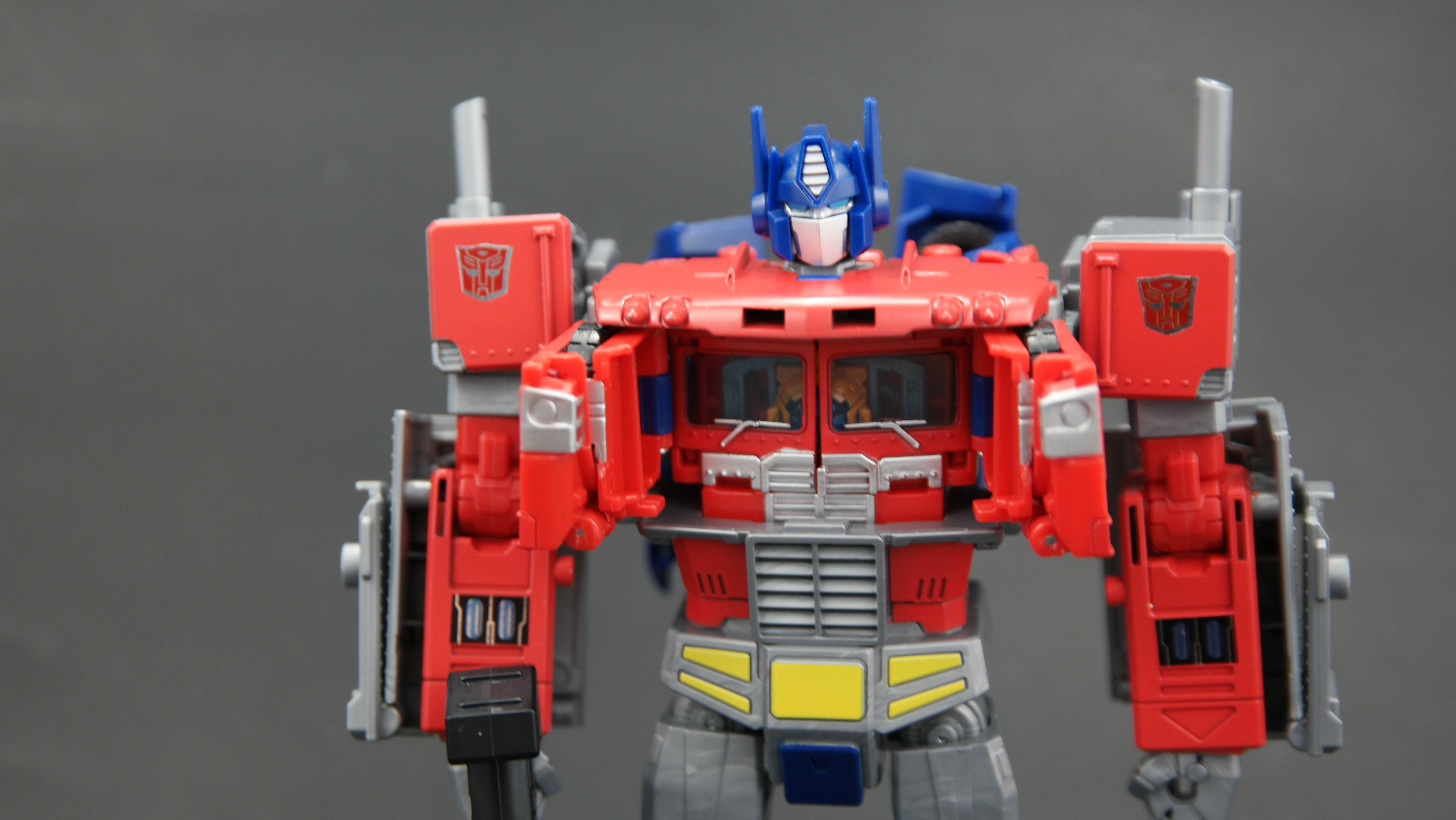 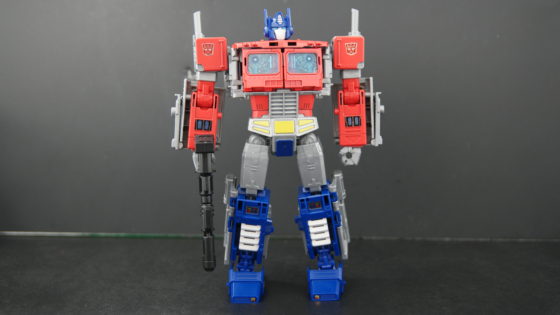 Hasbro sent me the new Transformers: Generations Power of the Primes Leader Evolution Optimus Prime for free to unbox and review.

When I was at Hascon I attended the Transformers session and got to see all the new figures that are being released. When I saw this Optimus Prime figure I was incredibly excited. The concept is that the figure is Orion Pax and he evolves into the Optimus Prime we know and love. Orion Pax was the name of the robot who became Optimus back in the Generation 1 days. I have never seen a good Orion Pax figure before and this one is certainly a well done one. Below I have more images and a review of what I think of the figure plus a video unboxing. END_OF_DOCUMENT_TOKEN_TO_BE_REPLACED 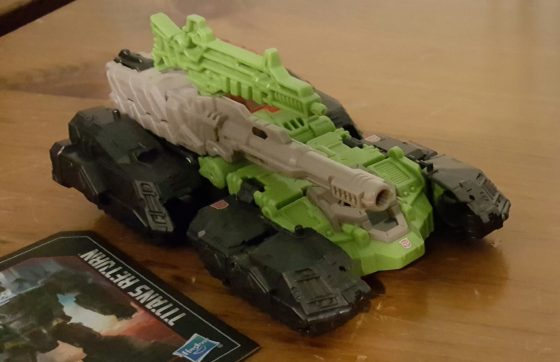 I have been a fan of Transformers since I was 10 years old. I’ve got 32 years invested in this franchise. From the toys to the cartoons to the movies and comic books I have been in very deep. During that very first Christmas that Transformers were on the scene my grandparents, parents and great uncle got me a bunch of them. Going into Christmas I already had Optimus Prime and Wheeljack. When Christmas came I had a huge collection. I stayed up all night learning how to transform each one blindfolded, putting on stickers them and setting them all up on display. I love these characters so much.

This Christmas I picked up two Transformers figures that were based on characters from my early days as a fan. I collected the comic books, especially the Headmasters series. This was a four issue mini series about some Transformers crashing on a planet and the inhabitants of the planet became binary bonded to the Transformers as either their heads or their weapons. These new figures look amazing and have great transformations plus they have detachable heads that become robots as well. These are based on the original Headmasters figures from the 80’s I picked up Blurr (not originally a Headmaster) and Hardhead (was a Headmaster) for Christmas.