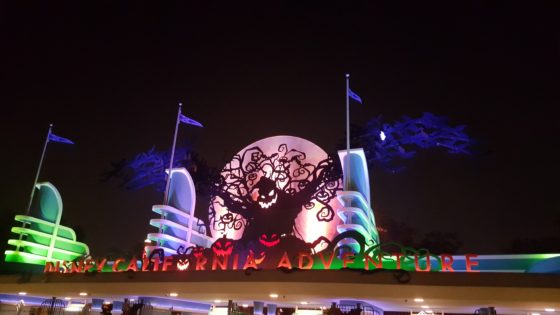 On the very first night of my #ThorRagnarokEvent adventure we loaded up into a couple of shuttles and headed from the hotel to Disneyland to spend the evening. Our mission, to check out everything going on in Cars Land. This year is the very first year that Cars Land has been converted to a Halloween theme, or rather Haul-O-Ween, as part of the overall park HalloweenTime theme. Cars Land did things a little differently and it looked fantastic. I have a ton of photos from the experience which was made all the better with our own personal Disneyland guide who took us all over the Disney California Adventure Park and also into Disneyland Park. We were in for an amazing night of fun. 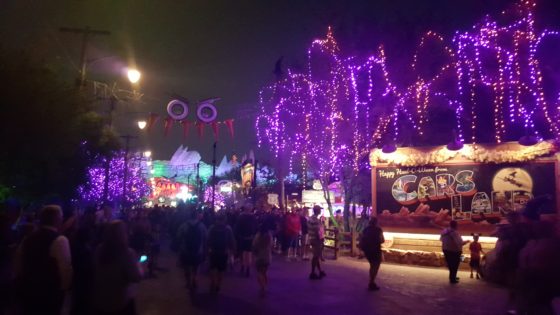 We were broken into three groups according to what type of rides we did or did not want to do. Mostly it was for anyone who did not want to do the Guardians of the Galaxy: Mission Breakout which was made into Guardians of the Galaxy: Monsters After Dark. I was in the group that opted not to ride that particular ride. I just know that I can get a little queasy on rides like that and I wanted to have the best night I could because who knows, It may take another 15 years for me to come back again. Yeah, it has been 15 years since I’ve been to Disneyland and Disney California Adventure. Allison and I went when we were out for a wedding. A lot has changed in that time. 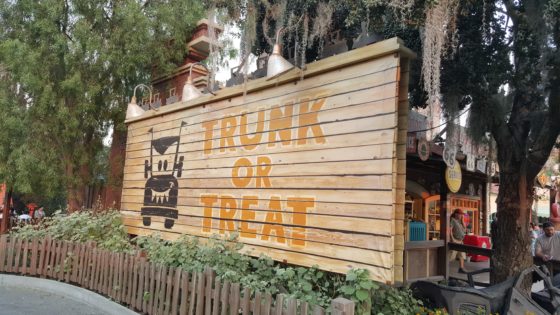 One of the things that changed was the creation of Cars Land. This is something that wasn’t there back then. The first Cars movie hadn’t even been released back then. Cars was released in 2006. When it was I made sure to get every single one of the character toy cars to save for the kids. When they were old enough to appreciate them I gave them my collection. They have been Cars fans ever since. Andrew and Eva even came with me to a Cars 3 sneak preview screening of the movie in Boston this past June. Now Cars 3 is about to hit Digital (Today 10/24) and Bluray (11/7) and we can enjoy the movie all over again. I personally thing it is the best of the three movies in the series. END_OF_DOCUMENT_TOKEN_TO_BE_REPLACED 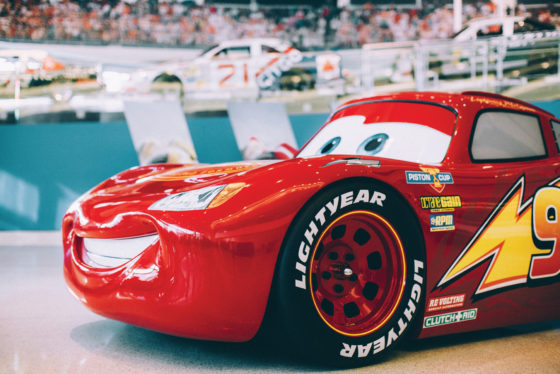 A few days ago some of my blogging friends went to the Charlotte Motor Speedway for some activities surrounding the in-home release of Cars 3. At the same time there was a NASCAR Hall of Fame induction ceremony. At the ceremony there were many people on hand from the Cars 3 movie and also racing legends who not only do amazing things on the track but were inspirations for characters in the movie. It looks like it was a pretty amazing event. More details below.

Slightly related to this is the fact that I’m going to be in L.A. next Monday and I’ll be doing something Cars 3 related for the in-home release of the #Cars3Bluray