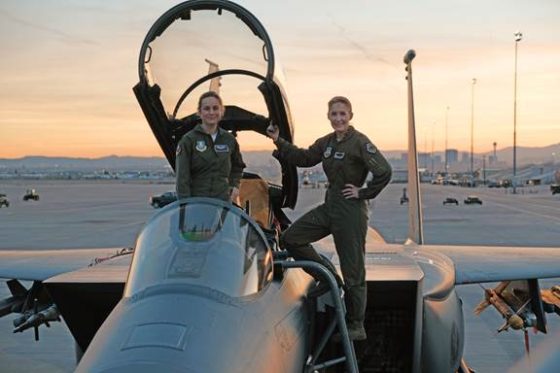 This news is a couple of days old but it is still pretty new. Marvel Studios has just begun production of Captain Marvel, one of the first Phase 4 movies. This movie follows Carol Danvers who becomes the incredibly powerful Captain Marvel. The movie is said to take place in the 90’s and that opens things up to the possibility of seeing characters that have departed from the MCU, like Phil Coulson, played by Clark Gregg. Coulson died in the first Avengers movie, was brought back for Marvel’s Agents of Shield and so it is great to see him back in one of the movies. It will also be great to see Samuel L. Jackson’s Nick Fury character back once again. There is a rumor that this is before he lost his eye. More about the movie below. END_OF_DOCUMENT_TOKEN_TO_BE_REPLACED 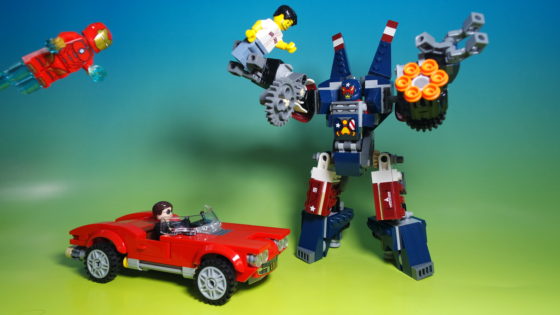 Last week Brian and I recorded three episodes of Built from Bricks. One of the segments was a side-by-side speed build of the LEGO set Iron Man: Detroit Steel Strikes. This is set number 76077. While filming I forgot that the camera only films 15 minutes at a time and then stops. So, as we built and we talked the camera stopped. We missed the entire end of the video where we see who won the speed build. You’ll have to wait to find out which of us built Lola faster.

Today Andrew and I built the rest of the set. We built Iron man, Justin Hammer and Detroit Steel. I like the whole set. There are some great pieces in it including Lola, Coulson and Detroit Steel. Iron man comes with these little pieces that clip on to his hands and then when you press on them they pop off and fire at the bad guys. Detroit Steel has a Gatling gun on one arm and a giant saw on the other. It is pretty posable as well.

I also decided that while shooting the photos I would incorporate Brian’s SigFig into the shoot. Poor Brian caught up in Detroit Steel’s grip.