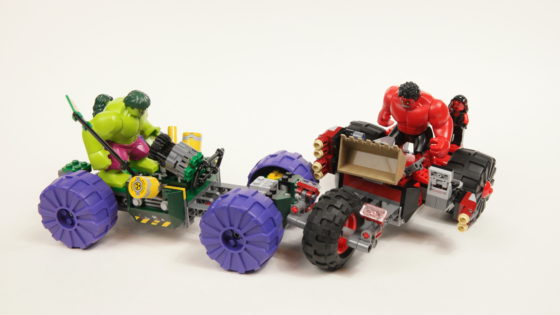 Tonight while I was at Brian’s filming Built from Bricks I took a side moment to film my own daily vlog. I had received some clothes from Xfinity for their Watchathon Week. Each week I do some little promotion for them on Twitter and the like. Each year they send me something. Three years ago it was a huge box of Game of Thrones items. Last year it was a sweatshirt and sweatpants that were not my size. I mentioned it and the next thing I knew I received and iPad Mini. This year it was clothing again.

Xfnity sent me a sweatshirt and two tshirts. One tshirt was a regular shirt and the other was a sleeveless tank-top. I tried all of them on in today’s vlog.

Today’s photo was of the LEGO set that I recently purchased and one that Brian and I built for a future episode of Built from Bricks. 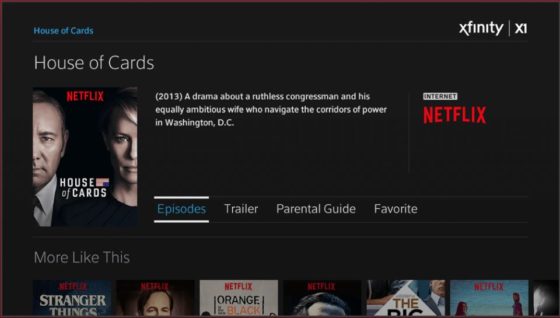 As a member of the Netflix #StreamTeam and also a subscriber to Comcast I am very excited about this new development. Next week Comcast Xfinity X1 customers will be able to search for their favorite Netflix shows through their X1 device. This means that you do not have to switch interfaces to any other machine or input, you can watch your favorite shows on cable as well as Netflix on the same device. You can also search using the voice remote and it will search both cable and Netflix at the same time! You can read more about this cool new feature below! END_OF_DOCUMENT_TOKEN_TO_BE_REPLACED