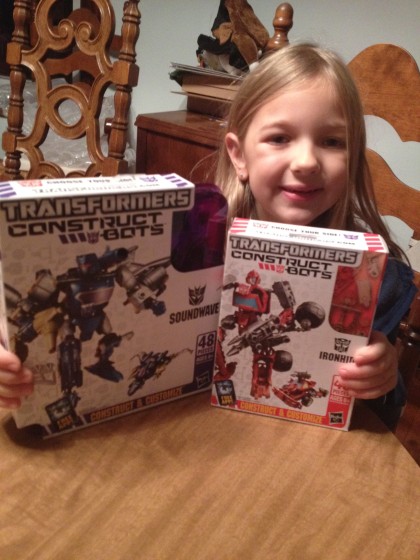 We received an Ironhide and a Soundwave set. The Ironhide set was the Scout set and the Soundwave one was the Elite one. The major difference between the two sets was that the Elite one had a few more pieces and a case to hold all the pieces. END_OF_DOCUMENT_TOKEN_TO_BE_REPLACED 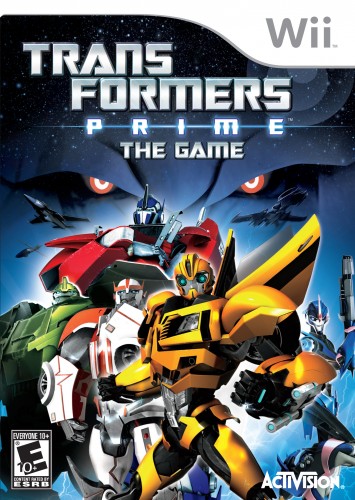 I’m a bit jealous of anyone who’s gotten their hands on this new Transformers Prime game. I love the show and love video games and this game looks fantastic. I’m waiting for the Wii U version of the game to be released though since I’m planning on getting that new system once it is available.

Based on the smash hit, award-winning animated television show produced by Hasbro Studios on The Hub Network, TRANSFORMERS PRIME is now available on Nintendo Wii™, 3DS™and DS™! PRIME lets fans play as their favorite AUTOBOT characters and embark on an action-packed adventure to save the earth from the evil MEGATRON and his new secret weapon. Along the way, gamers cultivate friendships with Jack, Miko and Raf – the human characters from the show – as TEAM PRIME sets out to protect mankind and eliminate the DECEPTICONS once and for all.

TRANSFORMERS PRIME will also be available on Wii U beginning November 18, 2012. Rated “E10+” (Everyone 10 and older – Fantasy Violence), PRIME will be a hit in any household as fans make their way through intense multiplayer modes, as one of 11 different TRANSFORMERS characters.