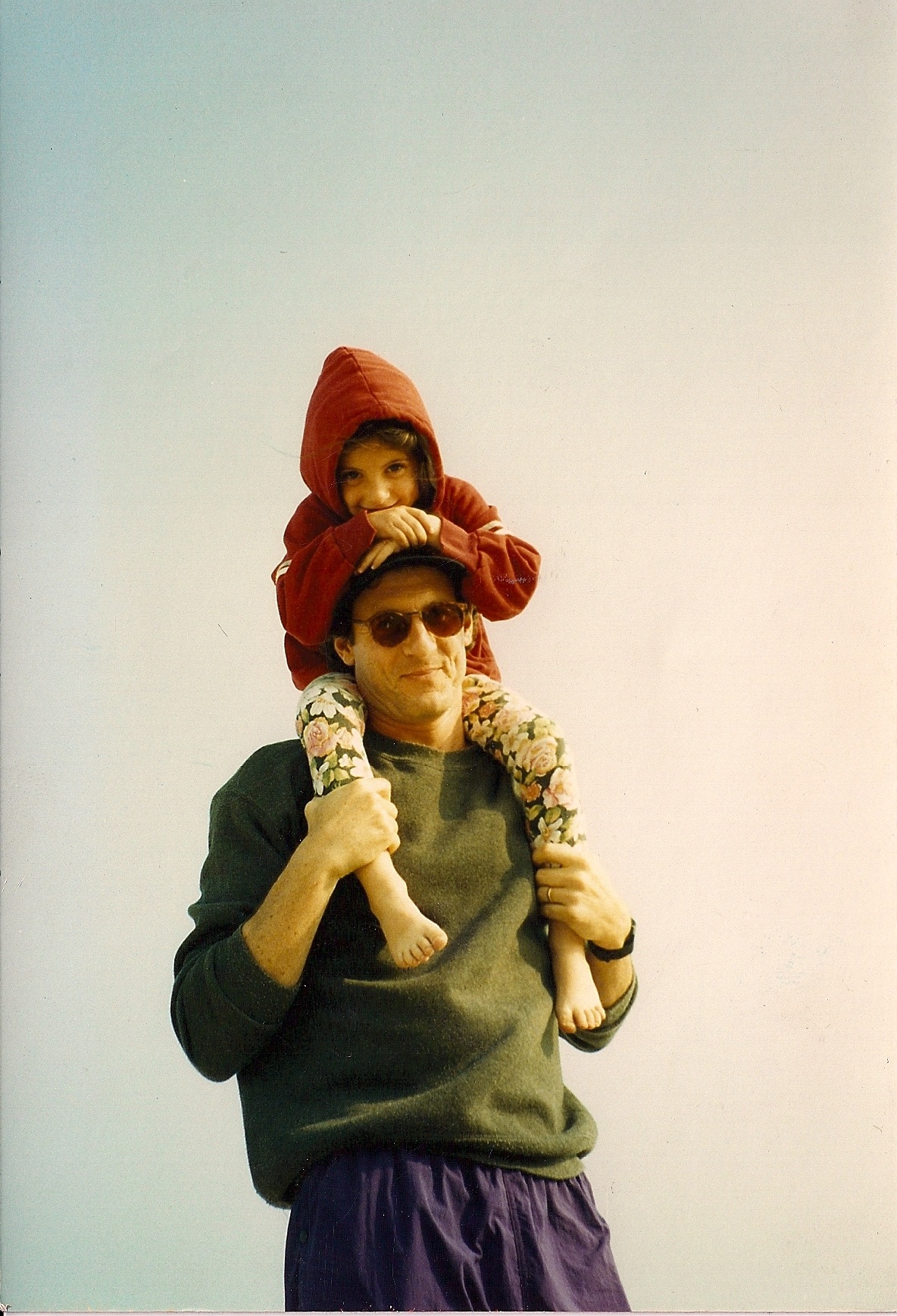 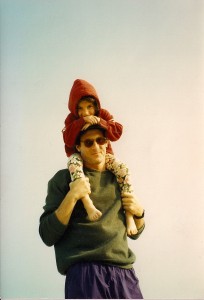 When I was at Modern Media Man I was able to meet Doug Block. Doug is a documentary filmmaker who is releasing at very personal movie on October 29th. The movie is called The Kids Grow Up. The movie centers on Doug as a father documenting life with his only daughter, Lucy. I went to his session on how much is too much to share about your kids online. I watched Doug’s trailer for his movie and was very moved by it and wanted to see the whole thing. I had a prior engagement the night it was shown to attendees and so I missed it. When I met Doug later he gave me a screener of the movie to review. Opinions are 100% mine