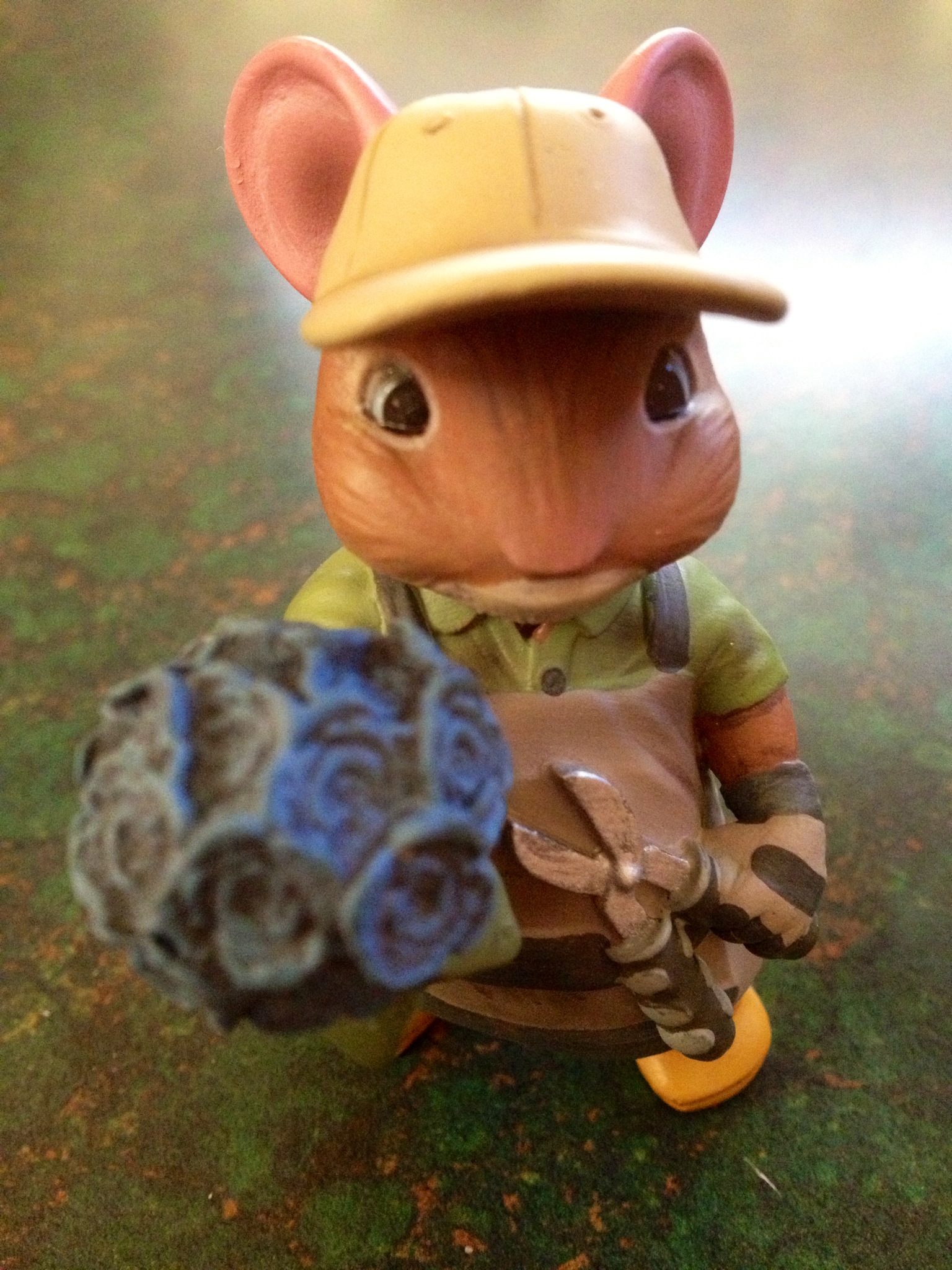 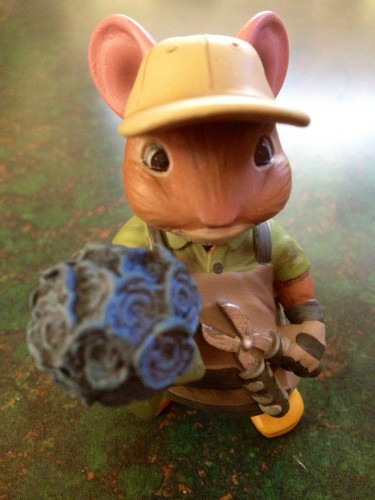 Playing through the tutorial you will learn that there is a group in town that is intimidating all the other people in town. They are the Rete and they run Chez Rete, a restaurant in Greenwood City. The leader is William Rete a tough guy who has everyone in the town complying with him out of fear. Rete is trying to run Devin’s Diner out of business. Luckily you arrive and start helping Devin as well as earn yourself a home of your own.

By playing through the tutorial you learn all the basic ways to play the game. The main things that you do as a user is that you raise money (acorns) by raising crops and selling them to the businesses in town. You increase your Decor Score by adding decorations to your home. You also can increase your reputation by visiting your friends and performing tasks at their homes. At the same time you work on goals that come up from the inhabitants of Greenwood City.

I’ve played a ways beyond the tutorial and I’ve noticed a few things that I like about this game. I like that there is a story line and your character is part of this bigger picture. What your character does in the game makes an impact in whatever else is happening. There is also some voice acting and mini movies interspersed throughout the game that reveal some of the plot points. Also, I like that you don’t have to go begging from your friends to finish buildings and goals (well, there is a little of this but far less than other games). END_OF_DOCUMENT_TOKEN_TO_BE_REPLACED

I was asked by my friend Cindy if I’d like to take a look at a new website called Lifeables.com. This is a site that can collect photos and other bits of web content about your family to display to other friends and family. The main thing that I learned about this service is that you can share twitter and Facebook info with those family members who are not on Facebook and Twitter and it gets organized in a very cool way. I set up Lifeables to pull in photos of Eva or Andrew from my Facebook, Instagram and Twitter feeds. The setup was very easy and the service looked back over the past three years for photos and quotes that I posted of Eva and Andrew. I’d like to see collection automation from YouTube as well because I do have some fun videos of the kids there. END_OF_DOCUMENT_TOKEN_TO_BE_REPLACED