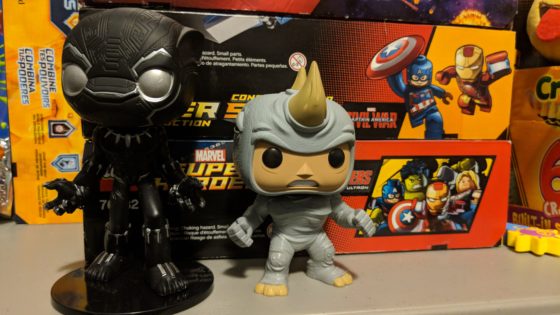 Recently I received a message that the Marvel Collector Corps is ending their subscriber service. I wish that they wouldn’t stop it. I enjoyed the boxes that I received and at first they were amazing. There used to be a pin and a patch in each box but now there seems to be a either or situation. So, the quality has gone downhill a bit and I wish that they had kept the quality going. T-Shirts and pins and patches were great parts of these boxes and then sometimes there were special covers for comic books and then those stopped showing up. So now it is random stuff and much of it is exclusive but the heart just doesn’t seem to be in it like it was at first.

This month’s box was called Animal Instinct and it included some of the animal based characters from Marvel. You can see it all in the video below. 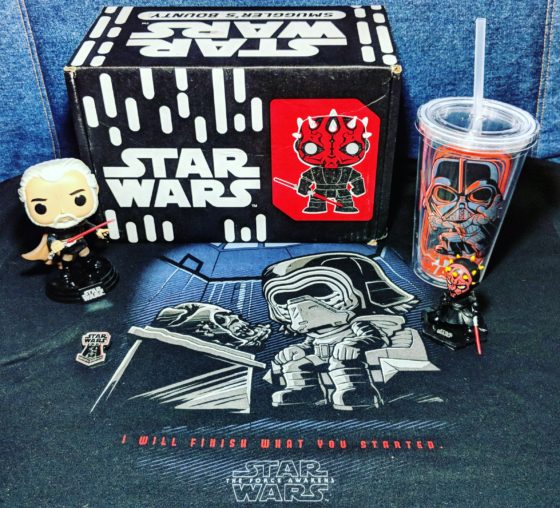