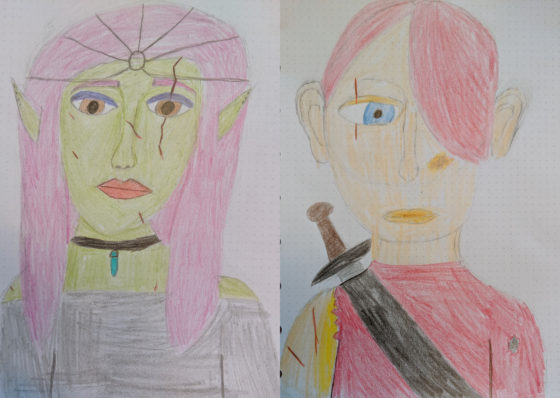 We will be attending the Granite State Comicon in September and the kids are so excited. We;ve never been to a Comicon as a family before. I’ve been to this one the very first year because my friends were the ones who started it and I wanted to support them. Over the years it has grown into something so much bigger. This year I’ll be promoting the con in exchange for some family passes and some to give away here on this blog. As far as attending is concerned the kids are working on their cosplay costumes. 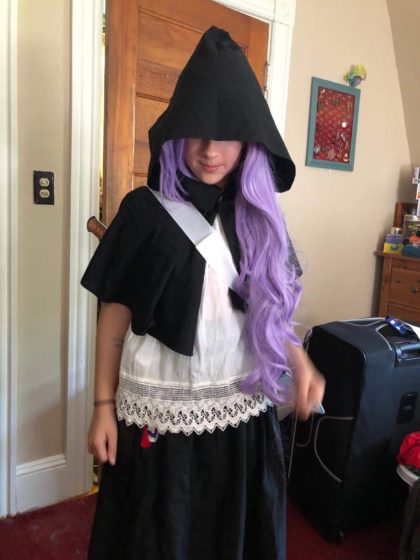 Eva has been working on a character for some time. It is a warrior elf. She’ll be going as that character on one of the days and as Luna Lovegood on the second day. She has described Luna as her “spirit animal” 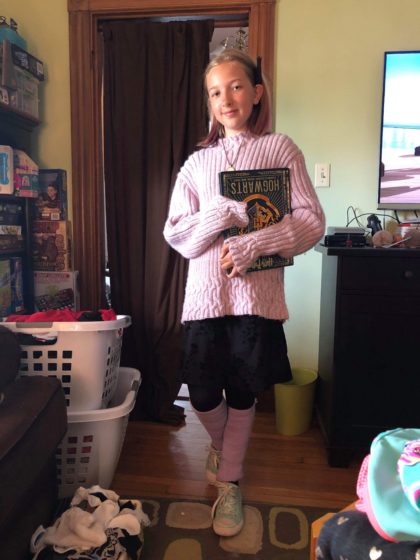 Eva has done a number of sketches of her character as well as one for her brother. Andrew even wrote up a whole backstory for his character, a warrior giant. 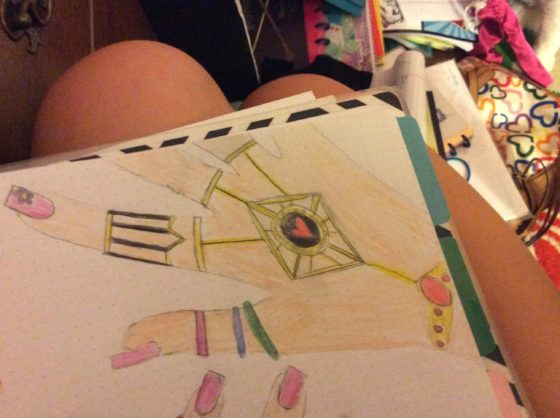 So it looks like we have costume making and armor creation ahead plus making some jewelry based on the designs that Eva has made. The kids cannot wait and I am thrilled to see them so excited.