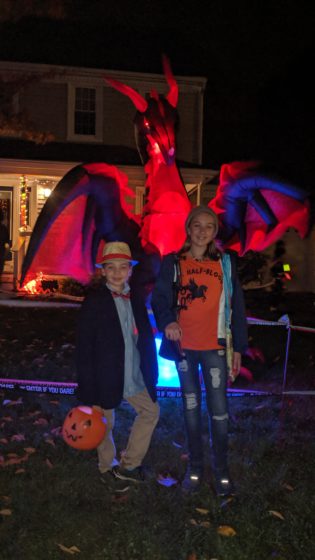 Happy Halloween everyone. This year we went over to our friend’s house to trick or treat. It has become our yearly tradition. They live in a great neighborhood that is perfect for trick or treating. We popped over there after school and then picked up pizza for dinner. 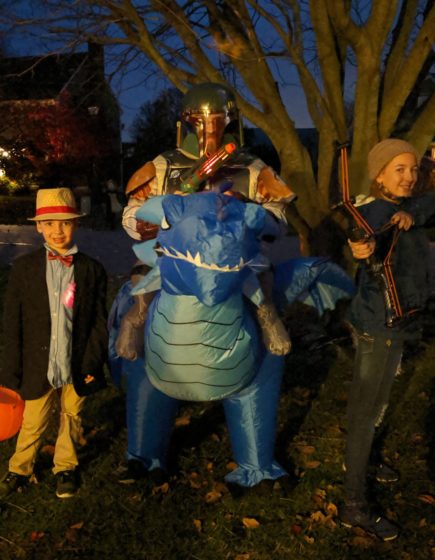 This year I picked up a new costume of an inflatable dragon. I didn’t have any armor for the top half so I used an old Boba Fett costume that I had which I put on under the dragon costume. It was a weird mashup but people liked it.

Andrew was Newt Scamander from Fantastic Beasts but it was that character according to Andrew. He wore his purple horns under a fedora because, as he stated, Newt was beginning to become a beast like those he tracked and learned about.

Eva was Anabeth Chase from Percy Jackson. She put the costume together on her own and then added a Hyperstrike bow from my influencer kit. I had it in my car after Trunk or Treat last night.

This morning I helped out at Andrew’s classroom for their Halloween party. I had a group of kids and led them through a bunch of games. Then they had a snack and then the parent’s left. The kids had a fun time. 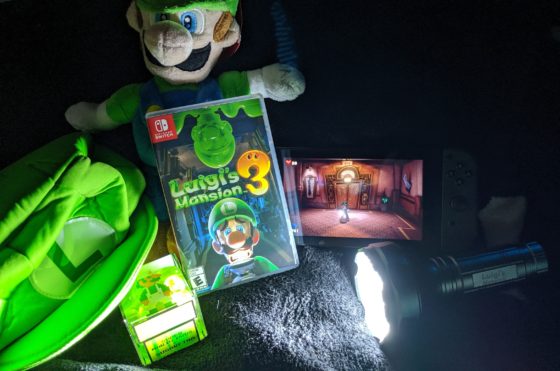 Today Nintendo sent me a free copy of the new Luigi’s Mansion 3 for the Nintendo Switch. I will be doing a full review of the game soon as part of my Holiday Gift Guide which starts tomorrow. 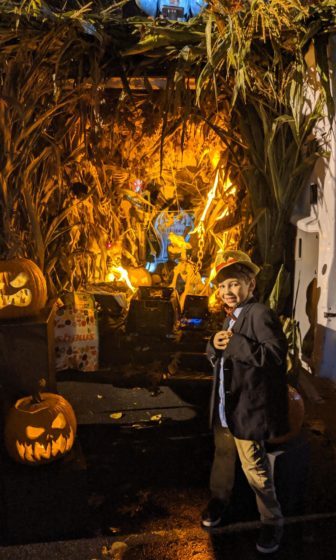 I took Andrew over to America’s Best Defense in North Attleboro tonight. While it was rainy and miserable we still had a fun time. I decided last minute (yesterday after class) that I would sponsor a trunk. I wasn’t sure what to do, so I thought that maybe it would be fun to let the kids play with the Hyperstrike bows and darts. This ended up not being the best thing as it just got more and more rainy and then darker and harder to keep things together. So, very early I decided to put those away and just concentrate on passing out candy. I passed out four bags of candy to the kids. There were a ton of them. 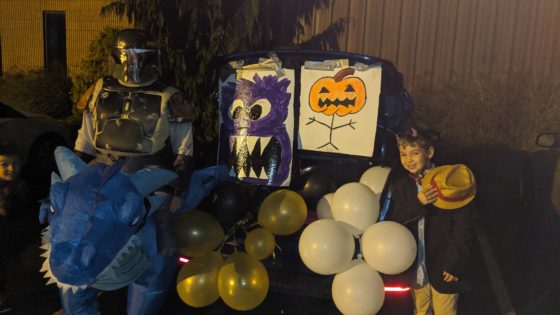 Andrew had a great time. We brought one of his classmates with us and then his mom and younger brother came over later. The kids did everything and came back around with HUGE containers of candy. They even went inside to the Haunted Dojo. Andrew loved it and wasn’t scared at all. There were a ton of really cool trunks. I’ll have to see about how I can make a better trunk next year.