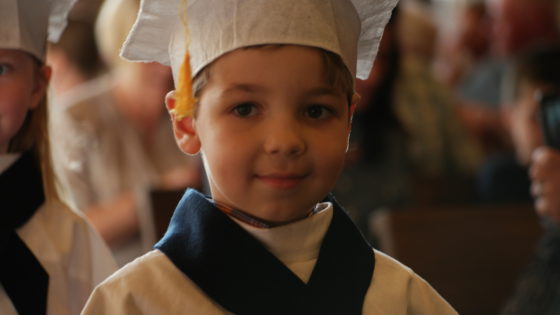 For the past two years I have been taking Andrew to and from school. For the two years prior to that I took Andrew playgroup a couple of times a week. I’ve been home with him most of his life. It hasn’t always been a picnic. Andrew is an energetic boy with moments where he can be incredibly sweet and equally frustrating. He’s inquisitive and silly but also a deep thinker who often says profound things. He’s quick with a hug and equally quick to wriggle out of your hand and go running off for adventure.

I have to admit, I got choked up a number of times today as I brought him for his last day of school and then picked him up with a giant “Free Hugs” sign that I held with an arrow pointing towards Andrew. He stood there and offered hugs to his whole class because I promised him that I’d be the first parent in line at pick up. We stood there and the parents loved seeing the sign and so did the teachers. Andrew has been the kid who initiated all sorts of hugs for his classmates all year long. He has that kind of big heart. 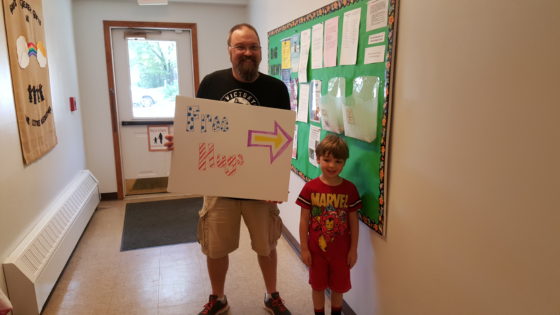 Our afternoon consisted of lunch out and then a haircut. Back tot he house to get everyone ready for graduation and then it was back to school for the ceremony.

I began to tear up again during the graduation. He came down the aisle with his oversized, backwards white button down collared shirt, a blue sash with a gold cross pin keeping the sash together and a graduation cap to finish the whole ensemble. He was confident, nervous and excited all wrapped up into one bundle of barely contained energy. He was also a little tired from the night before as evidenced by more than a few yawns. His class and the 4 year old class had graduation the same night at the same time. The 4 year olds did not have the blue sash. Both classes sang several songs together. There were prayers and a reading as well as stories and moments of recognition. The children received their diplomas from their teachers and then sang more songs. Afterwards we had refreshments in the church’s hall.

Andrew ate as much as he could get away with and he got away with plenty. My parents came to the graduation, too. They gave Andrew two things that were quite appropriate for him. A Snoopy statue that had Snoopy hugging Woodstock. Written across the bottom it said, “The Best Hugs Come From The Heart.” They also gave him a Peanuts card that when opened showed the Peanuts gang in a giant group hug. Andrew loves getting his friends together into a giant group hug. So, very appropriate.

I’m proud of how much hard work Andrew has done this year. He’s improved in his learning skills so much and has even begun reading a lot on his own. Not sure if he’s on his way to reading as much as Eva does, but she is a special case. Nevertheless, Andrew is reading and getting better and better at it. So much has to do with the excellent teachers he has had at Little Blessings. 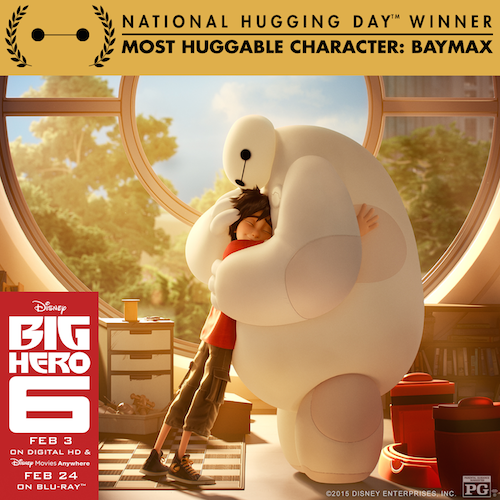