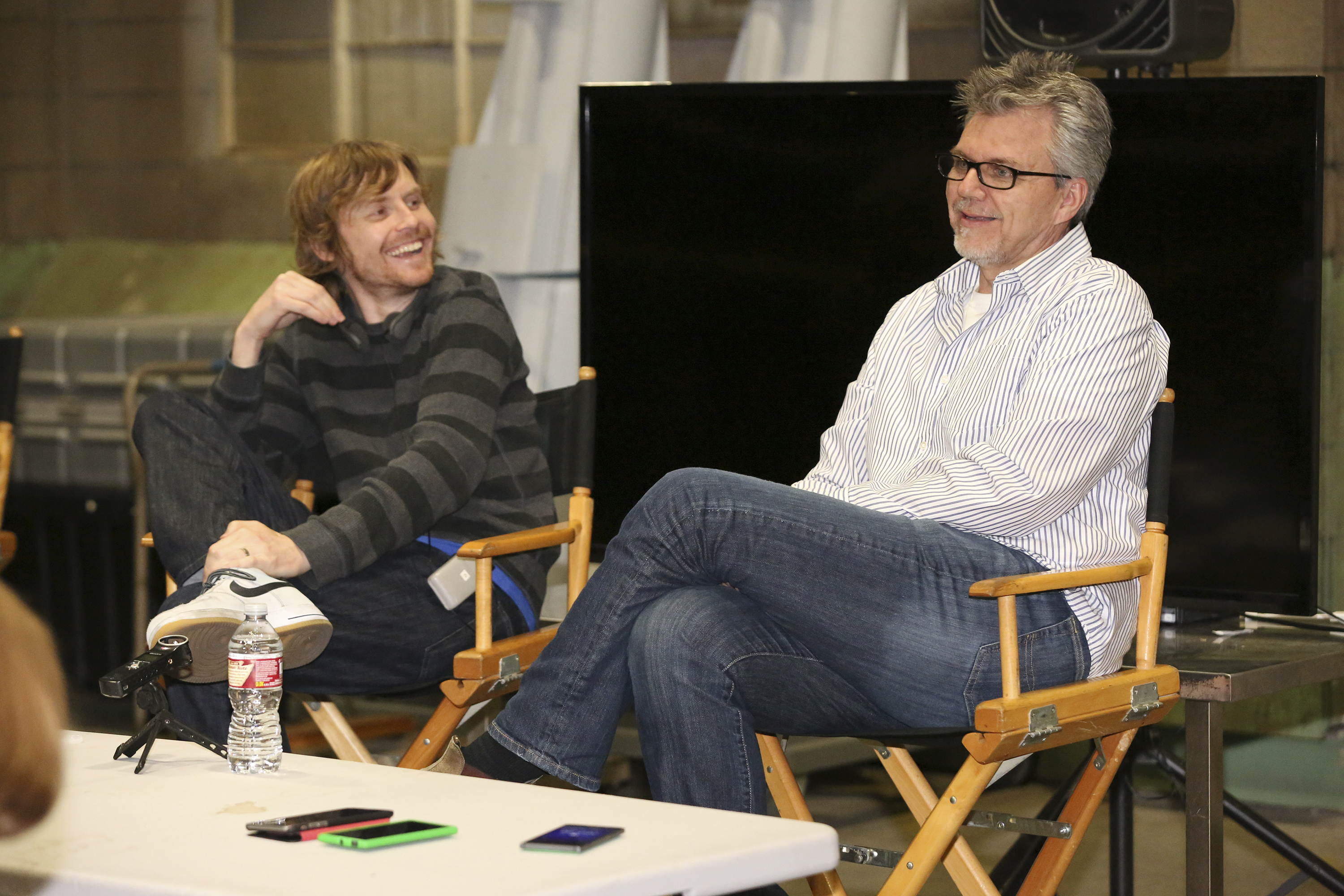 Those ten minutes were really exciting and then I had to wait for a few weeks until the episodes aired so that I could talk about the shows with my wife and co-workers. I still have one thing I can’t talk about until tonight’s finale airs and I am not even going to get to see the finale tonight because I am off on another trip. I hope I don’t hear any spoilers before I see the show. I’ve been very good about not giving any spoilers out on these posts while still providing you with great information. And now on to the interview with Jed and Jeffrey. END_OF_DOCUMENT_TOKEN_TO_BE_REPLACED