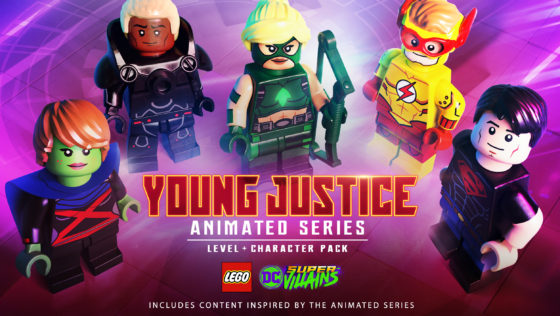 The latest DLC pack for LEGO DC Super-Villains has arrived and it is looking pretty sweet. I as a big fan of the Young Justice Animated Series and we have been waiting for 6 years for Season 3 to appear and it has on the DC Universe streaming service. I don’t have that yet so I have not seen where they took the series. I enjoyed it so much, too. It is great to get the characters into the game and to be able to play this interesting level. You can see what the level look like in my Let’s Play video below. After that check out the official press release for the new Level and Character pack.

END_OF_DOCUMENT_TOKEN_TO_BE_REPLACED 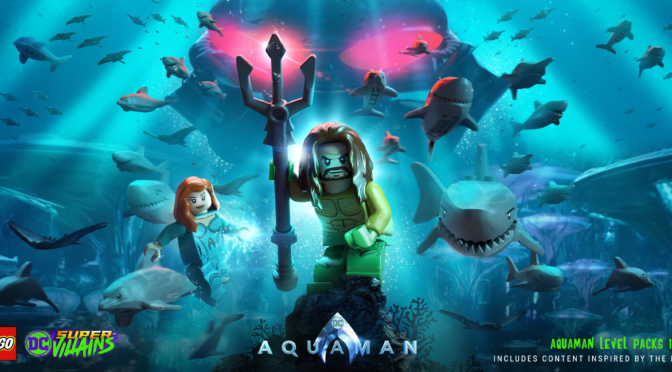 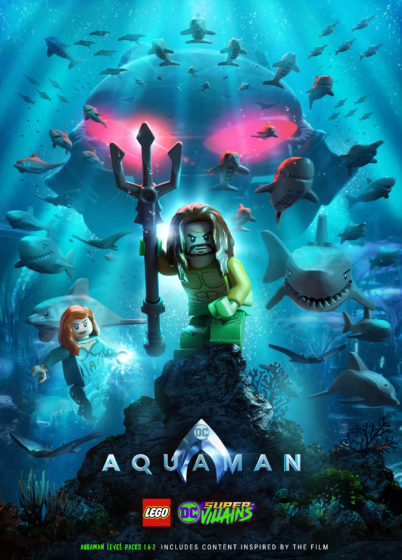 I just learned that the game LEGO DC Super-Villains will be releasing a new DLC pack based on the upcoming Aquaman movie. Warner Bros. Entertainment gave me a digital copy of the game along with a season pass. This new download will have two parts and will be available to anyone with a season pass. Starting December 4, Aquaman Movie Part 1 adds brand new, themed levels and characters to the game ahead of the movie’s release on December 21. Aquaman Movie Part 2 will be available to Season Pass holders on January 8, 2019. If you do not have a season pass and want to buy these levels and character packs you can do so à la carte, in a bundle for $5.99 on January 8, 2019. So, the early access goes to those season pass holders. I am going to have to get cracking on the game so that I can play once these packs are released. You can learn more about what is inside each of the packs in the press release below. END_OF_DOCUMENT_TOKEN_TO_BE_REPLACED