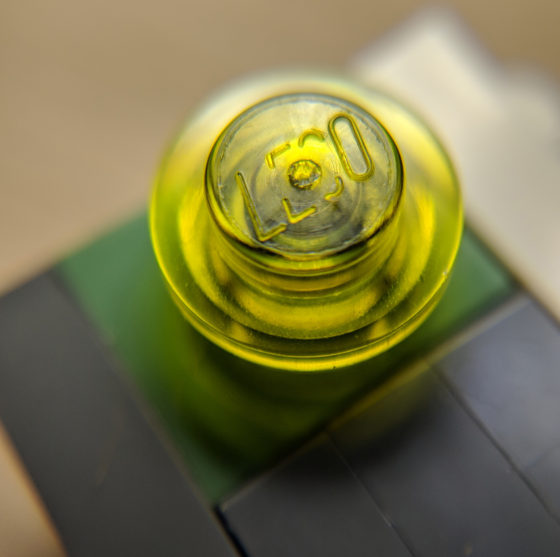 Tonight I went over to Brian’s house to film Built from Bricks. This week was a little different than past weeks because this week we actually had a guest in the studio. Luke Taylor is a LEGO enthusiast who builds on Micro scale. Micro scale is when you take some of the smallest bricks from LEGO and make them look like much larger things like buildings and such. Luke makes amazing city skylines that are futuristic in nature. He brought two of his creations with him to the garage to show us and to talk with our fans on the YouTube LiveStream. You can see the livestream below.

The photo today was taken with my new Pixel 2 XL and a clip on selfie light/lens combination. the lens combination has both Macro and Wide Angle. I was playing around with the macro lens and shot this image of a single LEGO round stud. I like this new toy a lot. You can pick up your own through my amazon.com link below.

This morning I attended the monthly meeting for Southern New England Media Makers at Morin’s in Attleboro. I really like attending these events. I learn so much from everyone who is there. People who are making videos, helping people in their communities and more. My friend Bruce K. Garber recently went to Japan and he brought me back a couple of manga magazines. That was really nice of him. We took a few pictures of me looking through them. END_OF_DOCUMENT_TOKEN_TO_BE_REPLACED