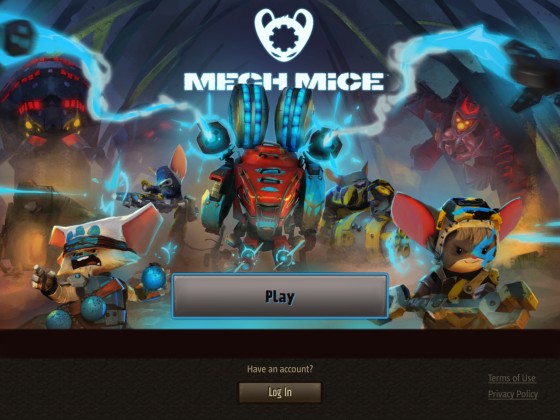 A while back I posted about a new online game called Mech Mice the new turn-base, tactical strategy game from Disney’s Club Penguin creator Lance Priebe! I played through the first act and it was a fun and enjoyable. Well, act two came out and I was provided with a special code that let me play that act plus any further acts that are released. I can even play on our new iPad Air and because my accounts are the same on the device and online I can play through all acts on that device as well. I prefer playing on the iPad because when I sit down to the computer most of the time I am working. when I use my tablets I am using them mostly for entertainment purposes. END_OF_DOCUMENT_TOKEN_TO_BE_REPLACED 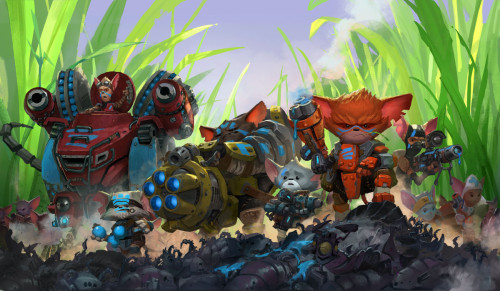 I learned about a new turn-based fantasy strategy game called Mech Mice from a Press Release that I received (see below). I decided to give it a try and see what it was all about. You lead a squad of mice who work together with an arsenal of fantastic weapons. Each mouse has his or her own weapon and ability or abilities. They are protecting their home from mutant cybugs.

The game is the brainchild of Lance Priebe and Pascale Audette, Co-Founders of Hyper Hippo Productions. By the way, Priebe was co-creator of Club Penguin the wildly successful online community gaming experience.

From what I’ve seen from playing the game there has been so much work done to make this a rich and exciting game to play. It is also visually beautiful with characters that look almost painted from watercolors even in their animations. It is a very cool style. Here is the game trailer and then the Press Release below that.