Netflix continues to put out more and more programming for their subscribers. I received the information regarding two new shows that will be coming to Netflix later this year and in 2020. 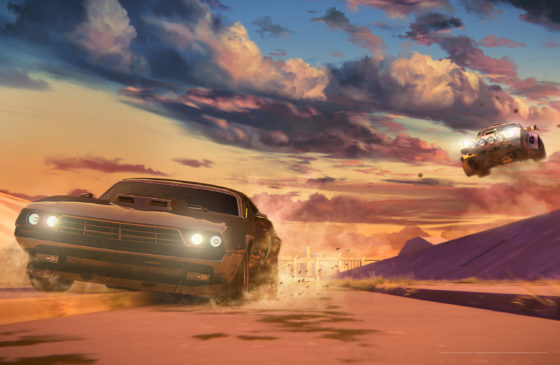 The show that has me excited is Netflix original series Fast & Furious: Spy Racers. What can I say, I enjoy the whole Fast and Furious franchise. You can get a first look at this series in a quick teaser trailer. More information on the series can be found below.

Fast & Furious: Spy Racers, coming soon to Netflix
Fast & Furious: Spy Racers expands the high-octane action in all-new animated series as teenager Tony Toretto follows in the footsteps of his cousin Dom when he and his friends are recruited by a government agency to infiltrate an elite racing league serving as a front for a nefarious crime organization bent on world domination. Tim Hedrick (Voltron Legendary Defender) and Bret Haaland (All Hail King Julien) will serve as executive producers and showrunners. The series is also executive produced by Vin Diesel and Chris Morgan; and is slated to debut globally on Netflix later this year. END_OF_DOCUMENT_TOKEN_TO_BE_REPLACED 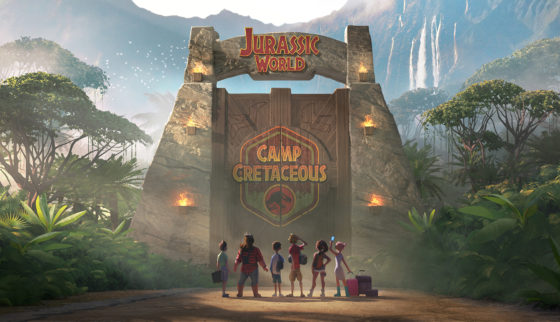 2020 is going to be filled with Dinosaurs and wonder and Danger! A brand new animated series is coming to Netflix in 2020 from DreamWorks Animation that set against the timeline of the 2015 Jurassic World movie. The showrunners are Scott Kreamer and Lane Lueras and they are also executive producers along with Steven Spielberg, Frank Marshall and Colin Trevorrow. The teaser trailer debuted today and it is sure to get your heart racing!

More details on the show are in the press release below. END_OF_DOCUMENT_TOKEN_TO_BE_REPLACED