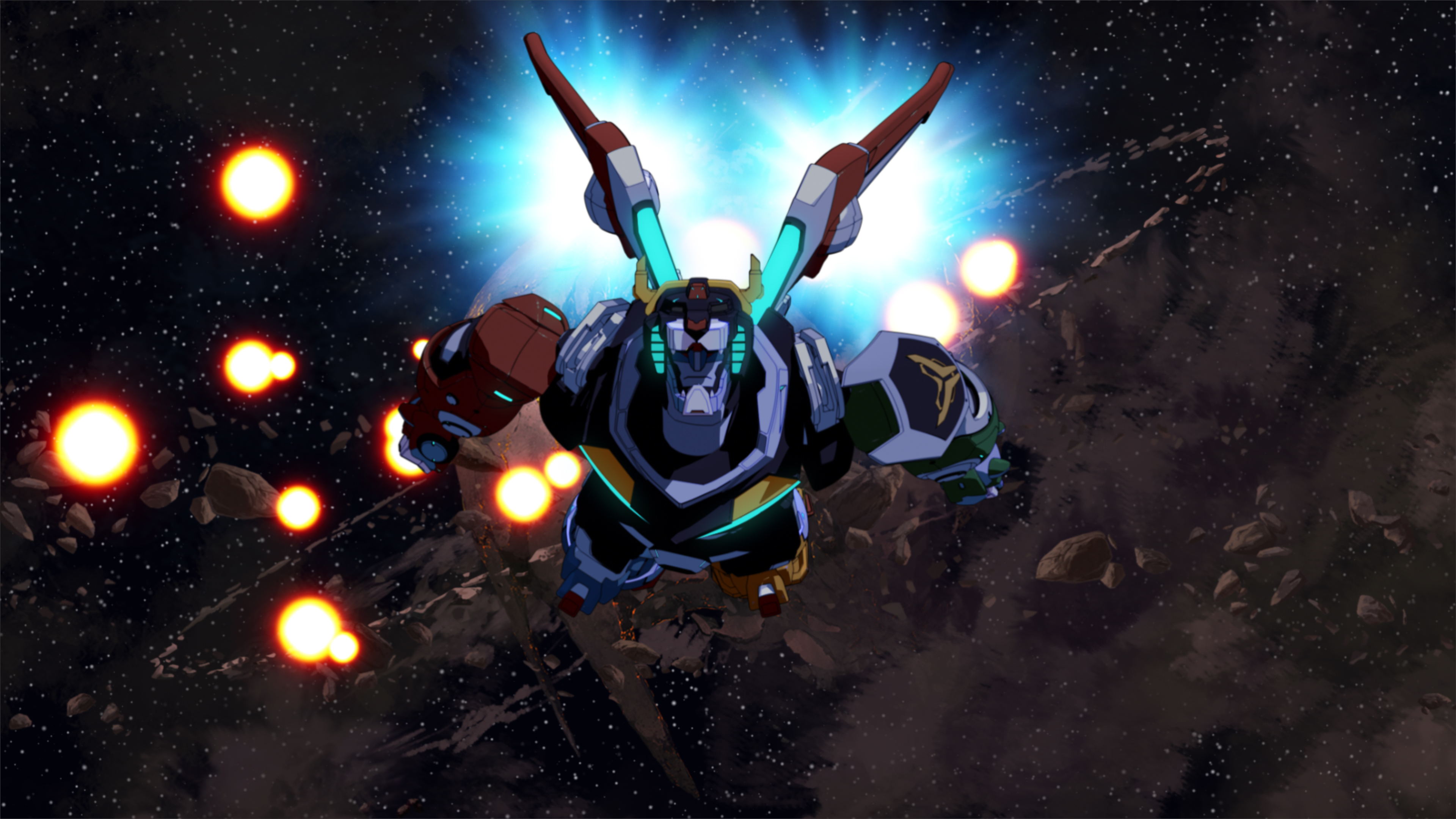 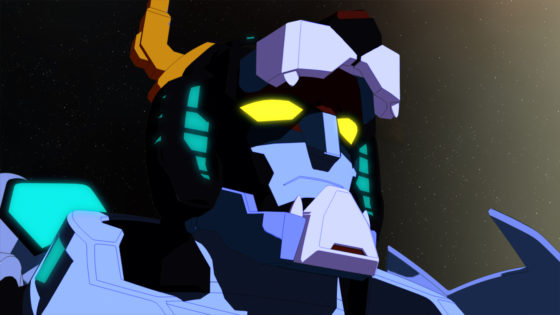 Of all the shows on Netflix, Voltron is my ALL-TIME-FAVORITE!!! I love this show because it is awesome but also because I had the pleasure of visiting DreamWorks Animation to meet the creative team behind the series and I even got to meet my voice-over hero, Josh Keaton!! and we had a great conversation together. I also got to voice his character, Shiro in a little segment of the show! So, I am always excited when another season drops for this show. The Paladins of Voltron have come so far since the beginning of the series. Now things are getting more dire. The paladins have aligned themselves with Prince Lotor and that may prove to be a fatal mistake. You can watch the trailer here and tell me what you think below.

END_OF_DOCUMENT_TOKEN_TO_BE_REPLACED 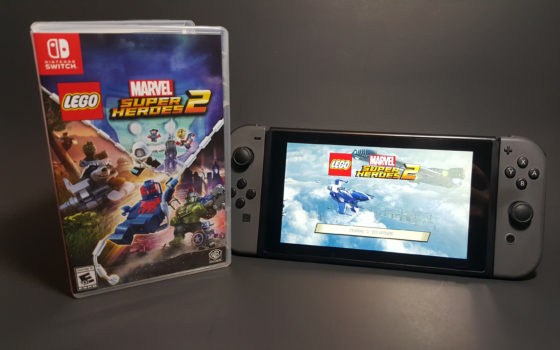 I received a copy of the LEGO MARVEL SUPER HEROES 2 game for the Nintendo Switch for free to play with and review! I have been so excited about this because all of the characters that are part of the game! Opinions are 100% my own. This post contains affiliate links.

I have been playing LEGO MARVEL SUPER HEROES 2 on the Nintendo Switch for a few days now. This is such a fun game! I haven’t gone through the whole thing yet but I have played a few levels. In the game the Marvel Super Heroes are in a fight against Kang the Conqueror who is a master of time. There are s many heroes who are part of this game that I can’t even count them all and I have only scratched the surface. I’ve fought as the Guardians of the Galaxy, Captain Marvel and Iron Man as well as Spider-Man, Ms. Marvel and White Tiger. I’m looking forward to when I can also play as The Hulk and Thor.

The gameplay is just like you would expect from LEGO games so it is easy to get right into the game and enjoy it. The cut scenes are hilarious and filled with the humor that you can come to expect from LEGO. I want to keep playing just to get to each of them. I also want to be able to unlock every character in the game. There are so many of them! Take a look at the trailer below.