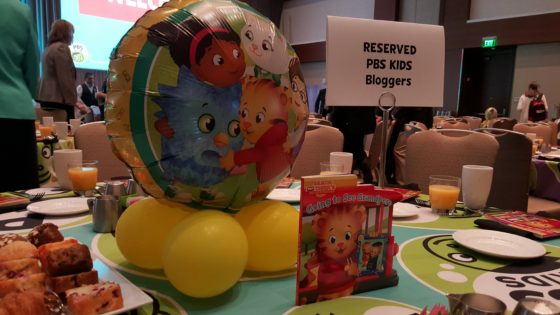 On my last day at the PBS annual Meeting I met with many people and saw some great PBS Kids stuff that is coming soon. I got to see some great speakers as well, including Sir Ken Robinson and I have linked out to his Ted Talk which has over 12 million views. I want to pick up some of his books, too. Sir Ken’s TED Talk. Sir Ken was an excellent speaker and I included a little bit of his talk in today’s video. 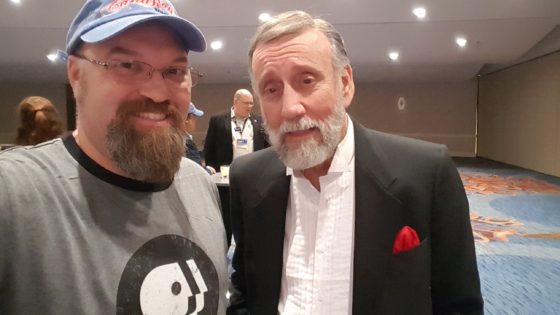 During the first full day of the PBS Annual Meeting we were introduced to a new PBS Kids show called Pinkalicious & Peterrific. This is based on the books by Victoria Kann. The show looks to be a cute one all about the creative arts.

After breakfast there were some sessions about the primetime lineup of shows for PBS. There are many great ones coming. I am very excited about so many of them. I also liked hearing from Paula Kerger. She is so inspiring. In a time when the fate of PBS and the funding is up in the air the leadership of PBS is strong and confident in their mission to be a voice for the American People.

Our lunch was sponsored by Ken Burns and the upcoming film The Vietnam War. This powerful film is coming to PBS in September. I then went to another session on the Primetime shows. This session was about the different drama and performance arts programming.

I then went back to my room and had to do some work on a blog campaign. It was a twitter party for an upcoming post for the DIYZ app.

Then I went to Coronado Island with Tee, Melissa and Coralie where we went to Miguel’s for dinner and then to the Mootime creamery for ice cream.

When we returned to the hotel we met singer Ray Stevens. He was there promoting his show for PBS called Ray Stevens Cabaray Nashville. He was really nice.