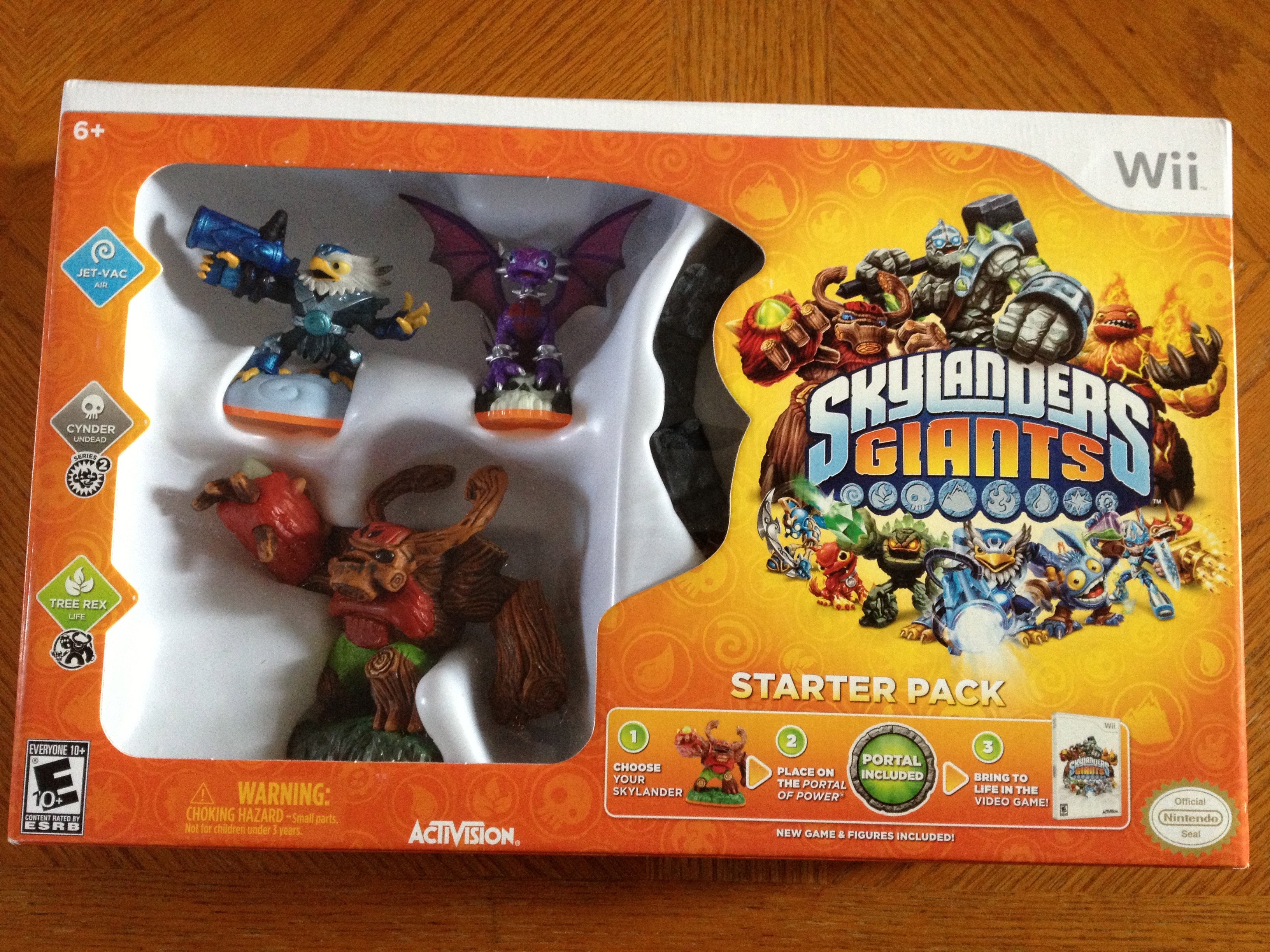 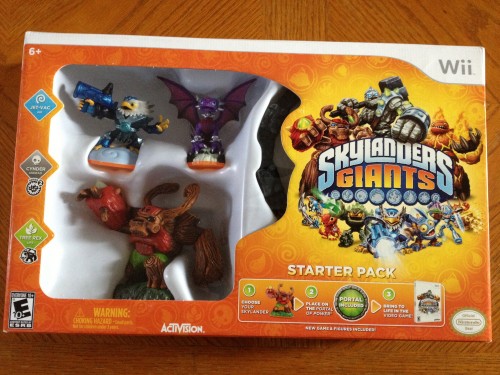 Here’s how the characters break down for Skylanders Giants:

On the day of the release I bought every single figure that was released and on the next day Toys R US had a wave two preview and I bought all but two of the figures from that wave, I still cannot find Lightcore Jet Vac. A friend online actually found and bought Hot Head (Fire Element Giant) for me and tweeted to me that he got it for me, so excited for that one. END_OF_DOCUMENT_TOKEN_TO_BE_REPLACED

Andrew is fascinated by this Smile book. He will sit and quietly turn the pages or laugh and giggle as he flips the pages wildly. I sat him down and gave him the book and he gave me this cute little smirk. END_OF_DOCUMENT_TOKEN_TO_BE_REPLACED