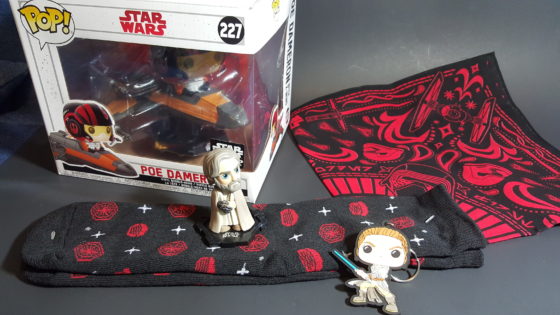 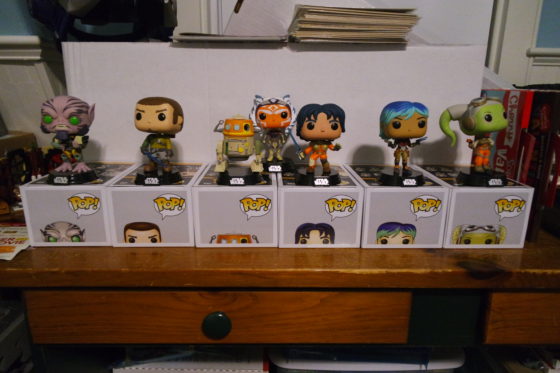 I found all of the Star Wars Rebels Funko Pops at Target today. The ones I found were Zeb Orrelios, Chopper, Kanan Jarrus, Ezra Bridger, Sabine Wren, Hera Syndulla and I already had Ahsoka Tano from months ago at Hot Topic. There is a Sabine with her helmet on that I need to find, too. That Pop! is a Walgreens exclusive. Well, I know where I’ll be searching in the next couple of days.

I also took these toys and made a Samsung Gear 360 VR video with them. You can see that using your VR headset. I have embedded that video below today’s unboxing video of the Star Wars Rebels Funko Pops! Toys.