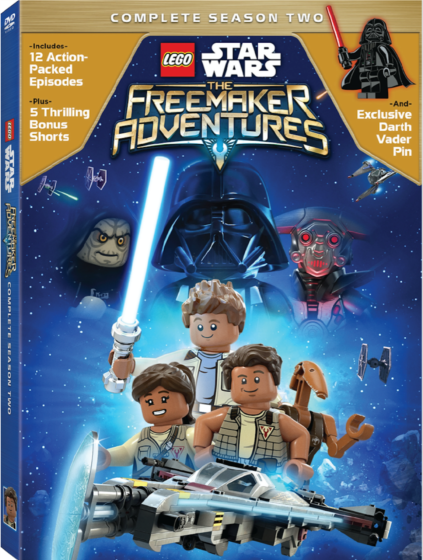 When I went to Dad 2.0 in Washington a few years ago I got to see the LEGO Star Wars: The Freemaker Adventures sets and was very excited about the show. I love the humor of LEGO shows and the lore of Star Wars. This show was a great combination of both. I enjoyed the first seasona nd the first half of the second season. I never saw the end, however because we changed around our cable bill and lost Disney XD. So, I never saw how the series ended because it ended during this second season. The DVD set has all 12 action-packed episodes plus five bonus shorts on DVD! It is being released on DVD on March 13th. More information can be found below. END_OF_DOCUMENT_TOKEN_TO_BE_REPLACED 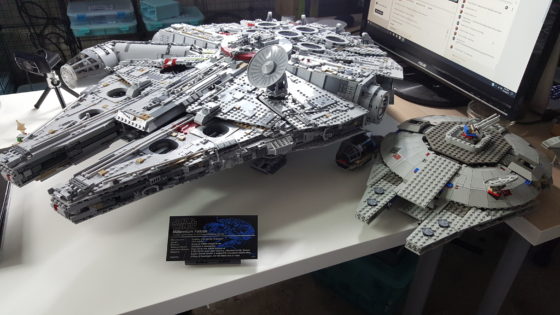